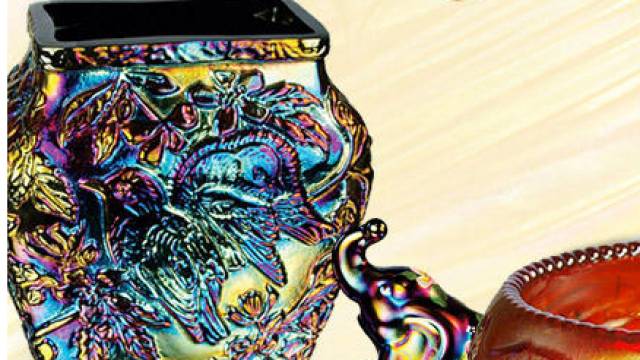 The owners of Fenton Art Glass are in talks with U.S. Glass CEO Gene Bem with regards to a deal to restart production, aiming to offer Fenton speciality glass to retailers, as well as refreshing the company brand.

New York U.S. Glass is presently in discussions with the owners of Fenton Art Glass on a deal that could restart production. Gene Bem, chief executive of U.S. Glass, says he aims to offer Fenton speciality glass to retailers, including Macy’s and Neiman Marcus.
According to Bem, the brand can be refreshed, and production at the factory could be restarted as soon as August, with the goal of full production next year.
Family-owned Fenton was built in Williamstown in 1906 and, in recent years, has struggled with rising costs, slowing sales and growing debt.
In summer 2011, the company laid off most workers and now produces only decorative beads.
According to company president George Fenton, no final agreement has been reached yet, but he hopes it works out.
On Thursday 24 May, all the factory’s moulds, tools and other assets were bought by the president of Fenton Gift Shop – a separate business entity – at a private auction for USD 200,000, including legal rights to logos, names, colours, styles and glass formulas.
“We’re optimistic something really nice can come out of those discussions,” Randy Fenton said.
Fenton Art Glass owes more than USD 600,000 in back taxes on its 300,000-square-foot factory. George Fenton said that the company must still address its debt.