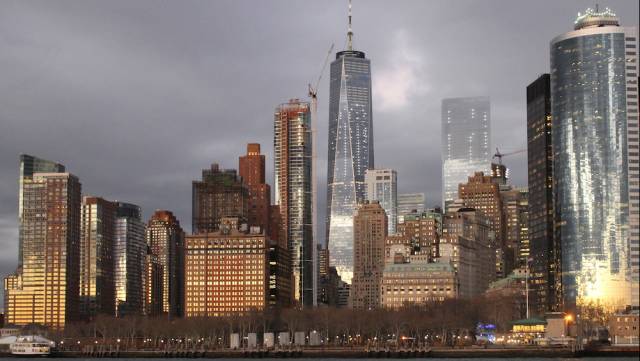 Spanish architectural glass manufacturer Tvitec increased sales last year by 30%, with a a turnover more than €75 million with sales of its high performance products.

65% of its billing came from the international market, 5% up on 2014. The company expects to increase its sales a 20% in 2016, expecting to reach €90 million, largely due to growth in North America.
2015 was an intense year for Tvitec. The Spanish Government approved financial support for the investment of €20 million for the extension of its main factory (Cubillos del Sil, León) during 2016 and 2017.
Last year Tvitec supplied  high quality architectural glass for projects such as the Italian Pavilion at Milan Expo (Nemesi&Partner), Swarovski Crystal World in Austria (Snohetta) and The Museum of Tomorrow in Rio de Janeiro (Calatrava), plus some of the largest skyscrapers in the world, offices towers and hospitals.
Tvitec also supplies high performance glass to many projects in London for more than €15 million.