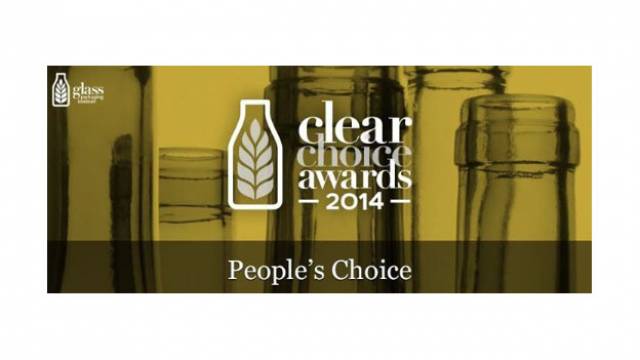 Vitro has announced that three of its containers have received awards at the Glass Packaging Institute’s Clear Choice Awards. Vitro was recognized in the Distilled Spirits category, received for the second consecutive time the President’s Award, and, for the eleventh consecutive time, was awarded in the cosmetics and perfume category.

Vitro, S.A.B. de C.V., the leading glass producer in Mexico, reports that the Glass Packaging Institute (GPI) awarded Vitro Packaging, exporting subsidiary of Vitro’s glass containers, three awards in its annual “Clear Choice Awards”, where winners were chosen from 71 entries based on criteria that included innovation, design, and how attractive the product is to the consumer.
This time Vitro was recognized in the Distilled Spirits category for the design and quality of the container for Jim Bean Signature Craft, produced for its client James B. Beam Distilling Co. In addition, it received for the second consecutive time the President’s Award for the container Q-Tonic, designed for the beverage production company Q-Drinks, for reducing the weight of the container to make it more environment friendly while maintaining the client’s vision and design.
In addition, for the eleventh consecutive time, Vitro was awarded in the cosmetics and perfume category, for high quality and specialization containers in the luxury segment.
“The Clear Choice Awards entries this year came from many companies that wanted to show their products in high quality containers”, said Lynn Bragg, President of GPI. “A well-designed glass container offers many benefits. It is the healthiest choice for consumers and the environment, also preserving the purity of the product”.
Once aware of these awards, John T. Shaddox, President of Vitro Packaging said: “Having received the President’s Award for the second consecutive year represents a motivation for us to continue renewing and building bases to exceed the desired quality in our products. These awards are of great importance and significance for Vitro, as they demonstrate that we have the ability to innovate, design, and deliver quality in highly competitive segments”.
Eduardo Diaz Kirk, Marketing Director for Vitro Packaging said: “Receiving these three awards consecutively from Clear Choice Awards in such a competitive market invites us to continue to strengthen the obligation for innovation, flexibility, and growth of our production capacity”.
The jury was composed of Paul Koning, specialist and professor of the Michigan State University School of Packaging; Angelica Sbai, National Director of Wine and Spirits of the Palm Restaurant Group; Richard Turcsik, Executive Editor of the magazine “Grocery Headquarters”; and Jarad Slipp, Director at “RdV Vineyards”.
The GPI was founded in 1919 and has become the association that represents the glass containers industry in the US, which promotes the use of this material as the best choice in packaging. Since 1989, the Clear Choice Awards program has distinguished manufactures that have transcended in the design of containers using glass in an innovative way to accentuate the products they contain. 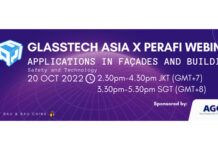