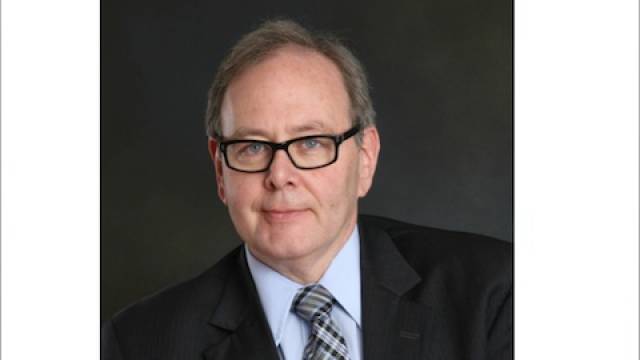 Mark F. Piedmonte has been promoted to President. Mr Piedmonte has over 33 years of comprehensive experience in the glass industry, including float, container, and fiberglass.  He first joined Teichmann in 2001 as an Electrical Engineer and Manager of Electrical Projects, and has served on numerous regional Electrical Industry Boards and Joint Committees.  Piedmonte is currently licensed in more than 20 States in the U.S. He had served as Deputy Construction Manager for about 5 years before becoming Vice President of Operations for the past two years.
Kevin Yung re-joins Teichmann as Vice President of Operations.  He will report directly to the President and be responsible for the Engineering, Purchasing and Construction departments. He first joined Teichmann in 2003 as a Project Engineer.  Mr Yung is returning from the energy sector on the West Coast where he has spent the last 9 years.  Yung’s 16 plus years of comprehensive experience includes qualifications in float, container and fiberglass industries.
Kathleen M. Andrews has been promoted to Vice President of Finance. Ms Andrews has been with Teichmann for over 28 years, serving as Accountant for the company for the last 25 years. Her vast experience will ensure continued strength and stability throughout the transition and growth of the company.
Arch McIntyre remains the Chairman of the Board.
Henry F. Teichmann, Inc. has been a global leader in glass engineering and contracting since 1947. It is headquartered in the Pittsburgh area of USA.