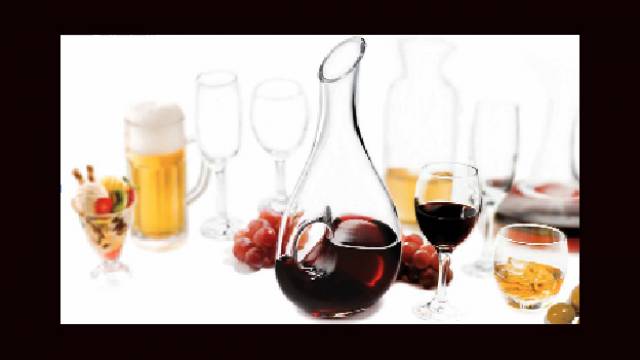 Tariq Glass, based in Lahore, Pakistan, has expanded its production capacity on one of its furnaces for tableware from 110 tonnes per day to 140 tonnes per day.

The Lahore-based company has completed a maintenance programme on one of its tableware furnaces which has increased its capacity from 110 tonnes per day to 140 tonnes per day.

The company also has fully automated printing machines, with the capability of printing six colours simultaneously, including gold and silver banding.

TGL not only fulfils domestic demand but also exports its products to various countries across Europe, Middle East, Africa, Asia and the Far East. It also has a technical collaboration with Toyo Glass of Japan.

The tableware furnace was re-fired in April 2016 and the company now anticipates to receive higher process for its tableware products.

In financial year 2016 it will also focus on establishing power plants on its premises to have uninterrupted and cheaper electricity for manufacturing activities.