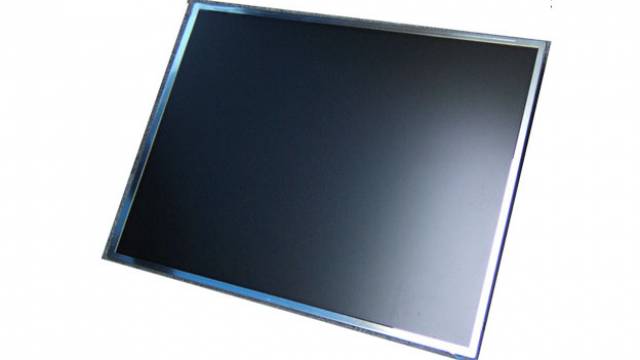 According to a forecast from market researcher NPD DisplaySearch, recovering demand for TV panels should help end prolonged oversupply and trigger a round of price rebounds, enabling Taiwanese LCD panel makers to return to the black next quarter.

Taiwanese LCD panel makers are expected to return to the black next quarter, as recovering demand for TV panels should help end prolonged oversupply and trigger a round of price rebounds, according to a forecast from market researcher NPD DisplaySearch.
Supply has also decreased as LCD panel makers shift production to high-resolution OLED screens for smartphones and TVs, which has limited output of TV panels because of a relatively lower yield rate, according to NPD DisplaySearch vice president David Hsieh.
“We are optimistic about the second and the third quarters … We are seeing supply of TV panels becoming tight recently,” Hsieh said. “A lot of TV brands started placing orders to build inventory for the second half [shopping season] ahead of schedule, before panel prices go even higher.”
Companies have already started negotiating with panel suppliers in preparation for “Black Friday” sales, rather in June or July, he added.
Black Friday is the day following Thanksgiving in the US, traditionally the beginning of the Christmas shopping season.
Moreover, TV sales in China during the Labor Day holidays beginning on 1 May are expected to grow at a 10% annual rate this year, according to Hsieh.
Due to improvements in oversupply, panel prices are expected to rise at a 2-3% monthly rate through the third quarter, while demand is expected to exceed supply more severely than this current quarter.
The price increase would bring local panel companies’ net profit margin back into positive territory, or less than 5%, for the first time in eight quarters, he added.
DisplaySearch said supply of certain screens, including mainstream 32-inch panels, 40-inch, 42-inch and 46-inch panels, had become tight. Supply constraint was even marked for newly developed 39-inch TV screens, because many TV brands are following Haier Group in launching 39-inch TV sets after Haier’s TV sets eroded sales of 37-inch TVs in North America, the researcher added.
Separately, Hsieh said Apple Inc. would likely use new touch panels for its new iPhone, which could be unveiled in the fall, to reduce the thickness and weight of the new smartphone.
The use of in-cell touch panels could, to some extent, erode the businesses of Apple’s local touch-panel suppliers, including TPK Holding Co. Ltd. and Wintek Corp., while boosting Japanese panel suppliers, such as Sony Corp., Sharp Corp. and Toshiba Corp., Hsieh said.
Japanese companies led rivals in Taiwan and South Korea in developing new touch panels by fabricating touch sensors with thin-film-transistor arrays, rather than adding sensors to the top of an LCD glass substrate, he added.
TPK and Wintek currently supply Apple with thicker touch panels made with the conventional on-cell technology for iPhones and iPads.
Meanwhile, Chinese LCD panel makers are expected to have a 20% share of the global LCD panel market in 2014, up from this year’s 10%, while Taiwanese companies would see their share fall to 28% from 32% this year.