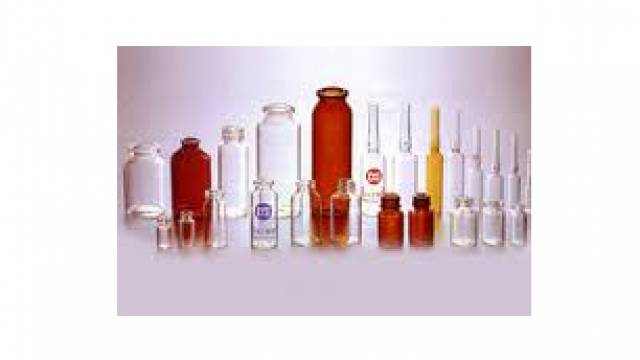 Stevanato’s expansion of its Mexican manufacturing plant will provide 300 jobs and MXN 148 million generated through allied industries. This expansion involves an investment of around EUR 22 million, with the plant now having 12,000 sq.m. of indoor space.

Stevanato Group, a leader in glass primary pharmaceutical packaging for injectables, headquartered in northern Italy, is increasing the size of its manufacturing plant in Mexico, Cienega de Flores in Monterrey, in the state of Nuovo Leon. The Mexican plant, opened in 2008 to serve the needs of the American market, has doubled in size thanks to an investment of around EUR 22 million, and now measures 12,000 sq.m. (indoor). This doubling in size of the plant will allow an increase in production that conforms to the highest international pharmaceutical primary packaging quality standards. Income generated for the local economy through allied industries stands at MXN 148 million, around EUR 9 million, creating 300 skilled worker positions, 98% of whom are Mexican. All of these figures are set to increase significantly as the plant at Monterrey is one of the most advanced facilities in the world in terms of technology used in the production of glass containers for pharmaceutical use (vials, ampoules and cartridges).
The multinational that operates in 150 countries worldwide, counts 1,500 employees and an export share of 90%, ended 2012 with consolidated revenue of EUR 208 million and a forecast for 2013 of EUR 242 million. The expansion of the Mexican operation follows the start of work on the new production plant in China. Work began in November on the 30,000 square metre plot, being built to serve the rapidly developing Far East market, and the future plant will provide jobs for 250 staff.
The 2013-2016 industrial development plan anticipates a total investment of EUR 140 million to support the organic growth. This will permit the optimization of processes and internal structures, the streamlining of the worldwide production process and the revision of technology and company procedures. The Engineering Division will also be of great importance in this phase of development, paying great attention to technological innovation, which has always played a key role in setting Stevanato Group apart from the competition. It will aim to increase market share in areas of greatest expansion (North America, South America, the Far East) focusing on products with high added value.