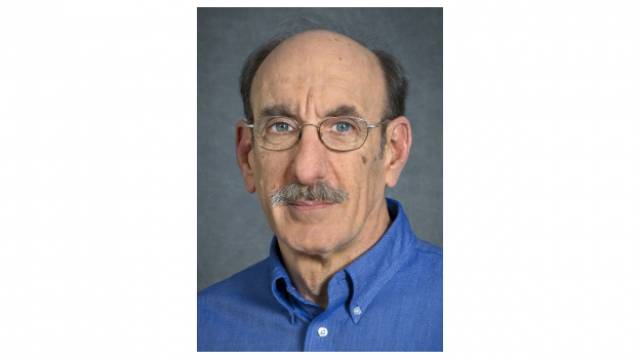 Stephen Selkowitz of Lawrence Berkeley National Laboratory was honoured with the 49th Award of Excellence, Engineering News-Record’s (ENR) for inspiring a green-building research revolution, triggered by construction of the one-of-a-kind FLEXLAB.

Stephen Selkowitz of Lawrence Berkeley National Laboratory received the 49th Award of Excellence, Engineering News-Record’s (ENR) highest honour. Selkowitz received the award in front of more than 800 industry leaders at a black-tie awards gala in New York City. He was among ENR’s 2013 Top 25 Newsmakers, who were also honoured for their achievements.
Selkowitz sparked a paradigm shift in the fenestration sector through the development of invisible window coatings from his post at the US Department of Energy’s Lawrence Berkeley National Laboratory, operated by the University of California, where he is now senior adviser. He is the acknowledged leader for research, development and deployment of high-performing windows, envelopes, daylighting and lighting systems for buildings. He was chosen by ENR editors as the Award of Excellence winner for inspiring a green-building research revolution, triggered by construction of the one-of-a-kind FLEXLAB. The lab is an outside-user, rentable, plug-’n’-test facility for full-scale, controlled experiments on integrated green office-building systems.
“We are thrilled to honour Stephen Selkowitz as this year’s ENR Award of Excellence winner,” says Jan Tuchman, editor-in-chief of ENR. “It is inspiring to see his ingenuity and passion at work … the way he bridges the research laboratory and the industry practitioner. Just as compelling is that his work shows measurable results in terms of saving energy for the nation – something all of us care about deeply.”