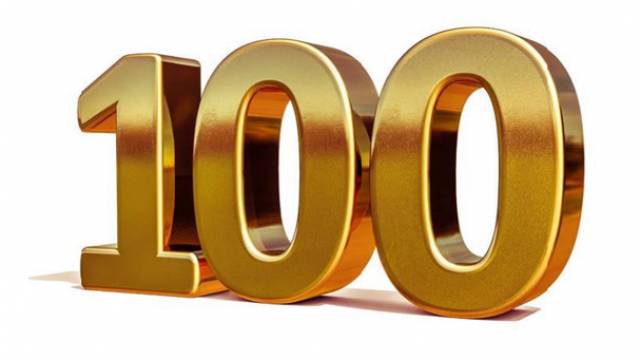 At the beginning of 2018, Sorg started ‘Project 100’ – a competition of the 100 best ideas concerning the topic ‘company of the future’.

All Sorg employees at the Lohr and Gemünden sites aged 30 or younger have been as ked to present their ideas and projects to a four?member jury (consisting of Alexander Sorg, Arjen Steiner, Robert Daniels and Jürgen Werner). Whether focusing on work in general, industries, products, business models – each and every idea is valuable.
Throughout the whole competition period, which will involve the 100 best ideas, Daniels and Steiner will be available to the participants as mentors and are open for any questions, but also for requests and suggestions from the young employees. Besides idea finding, conception and procedure this also concerns the design of the room (or think tank, if you like), which will be made available to the competitors this year. Creative minds are thus given space and time to experiment and run freely creatively as well as to fully exploit their potential.
During the competition, the jury will make a preselection from the ideas submitted.
The participants, who thus made it to the next round, are invited to a weekend trip, where they be able to share their ideas and work on their concepts together with the management. The company is keen to develop and elaborate the submitted ideas – for the future. At the end of the project, the three best ideas or concepts will be awarded.
Sorg organized this competition because it realized that the future orientation of the company must be supported more intensely. And when it comes to the future, the next generation is in demand.
The younger employees should get involved, bring in fresh ideas as well as go od suggestions and actively help shape the company. Questioning time- honoured practices, re?thinking and changing things we are used to is the motto. The executives are sure that the company can only benefit from new, different and young perspectives. Sorg aims at using the creative potential of the younger employees both in and out of the box.
The project is definitely not going to be a one-hit wonder, but will remain part of the Sorg philosophy in the years to come. It is planned to bring up the project in the following years on a larger scale and to include other areas besides the Lohr and Gemünden sites.