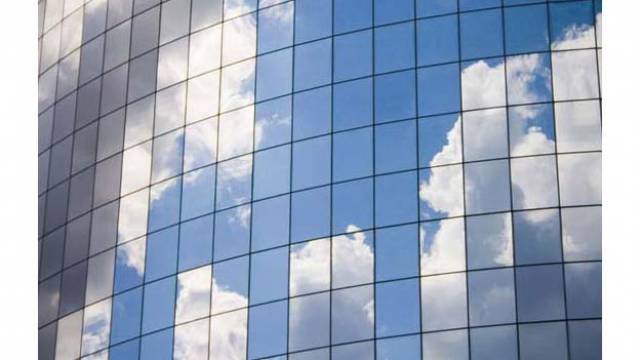 A recent report from Lux Research shows an expected doubling in size for the solar control window film market, with a compound annual growth rate of 10%.

According to a report from Lux Research Inc., the solar control window film market will nearly double in size in the next four years, jump from its current value of USD 479 million to USD 863 million by 2018, experiencing a compound annual growth rate of 10%.
Managing solar heat gain, light transmission, and glare has become a primary concern of manufacturers, as the use of architectural glass has grown globally regulations have become stricter.
The report says, “compared to competing technologies like switchable glazings, aerogel glazings, and daylighting skylights, after-market solar control films offer a low-cost, short-payback-period technology that can address the much larger retrofit market,” which is why the market is expected to grow.
Aditya Ranade, senior analyst at Lux, says that while switchable and aerogel glazings have a payback period of more than 10 years, window films tend to have a 2-5 year payback period.
“Daylighting skylights are comparable to [window] films [with a] 2-5 year payback period, but it’s a very, very high capital investment,” Ranade says.
The key aspects of the report are as follows:
• After-market solar control films exhibit payback period under three years, lowest among all light control technologies for glazings.
• The market for solar control films will rise at a 10% CAGR over the next five years from today’s USD 479 million to USD 863 million in 2018.
• Innovations such as waterborne coatings can lower the cost and expand addressable market size.