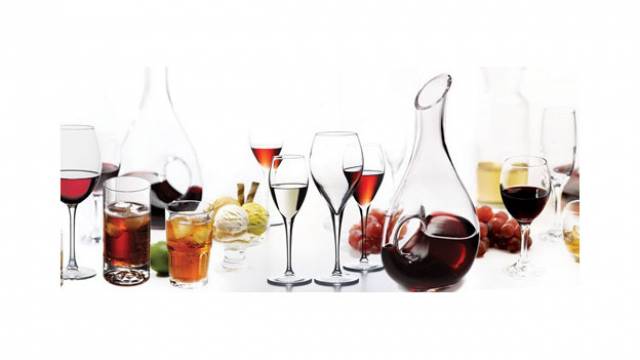 Şişecam Group, a global player in business fields including all main areas of glass (flat glass, glassware, glass packaging and fiberglass) as well as soda and chrome compounds, announced USD 1.6 billion consolidated net sales for the January-June 2014 period. The share of international sales, which represent the exports from Turkey and the sales from overseas production, in total sales, was 51%. In the first half of 2014, the Group produced a total of 1.8 million tons of glass, 1 million ton of soda and 1.9 million tons of industrial raw materials at its domestic and overseas facilities.
Vice Chairman and CEO of Şişecam Group, Prof. Dr. Ahmet Kırman made the following comments about the first half-year results of 2014: “In the first half of 2014, consolidated sales increased by 24% compared to the same period of the last year, reaching USD 1.6 billion. Our gross profit margin was 28% and gross profit was USD 444 million. Our EBITDA margin continued to improve during the first half of the year and we achieved a consolidated EBITDA volume of USD 335 million, which is 60% higher than last year’s level for the same period. Compared to the same period of the last year, total net profits increased by 83% and the parent company’s share in net profits increased by 69%, reaching USD 136 million and USD 125 million, respectively.”
“Şişecam made an investment spending of USD 314 million in the first half of the year. The high amount of liquid resources that we have is an advantage in the financing of investments. Our aim is to further strengthen our financial structure so that the Group can maintain its continuous growth and we can be supported in our growth efforts in the future. We constantly assess the necessary policies required to achieve our goals while taking the circumstances of the global economy into consideration.”