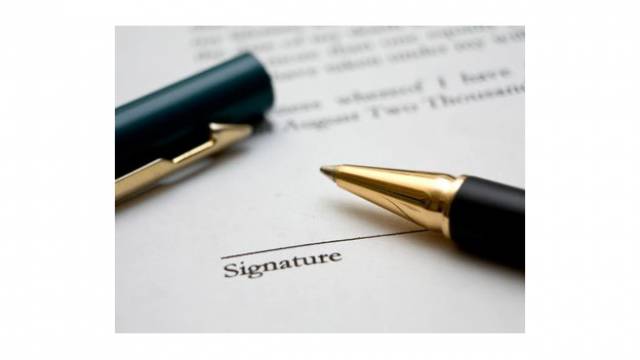 The Burkard-Schenker family, which has a controlling stake in Sika, has filed a lawsuit to help push through a takeover by Saint-Gobain. The family has, in fact, had filed a lawsuit with the cantonal court of Zug to force an extraordinary shareholder meeting in order to oust board members who have sided with management.

The family with a controlling stake in Swiss chemicals firm Sika said that it has filed a lawsuit to help push through a CHF 2.75 billion Swiss (USD 2.73 billion) takeover by French building materials company Saint-Gobain.
Sika’s majority owner, the Burkard-Schenker family, has been at loggerheads with the Swiss firm’s management since early last month, when top executives and several board members not affiliated with the family said they would quit if the planned sale goes through.
The family’s vehicle, Schenker-Winkler Holding, said that it had filed a lawsuit with the cantonal court of Zug to force an extraordinary shareholder meeting in order to oust board members who have sided with management.
“Schenker-Winkler Holding seeks to ensure a prompt fulfilment of the contract between Saint-Gobain and the Burkard family and a rapid return to daily business,” the family said in a statement.
That would pave the way for the sale to Saint-Gobain to go ahead by giving the family and people close to them the majority of board seats, and reinforce ranks should Sika’s board and management opposing the sale of 52.4% of the voting rights to the French company to make good on their threat to walk out.
A spokesman for Sika said the company had taken note of the family’s lawsuit to demand a shareholder meeting, which under Swiss securities law must be addressed within 60 days.
Since the family requested an EGM, Swiss shareholder advisor Ethos has called for a resolution to abolish a clause in Sika’s bylaws which enables Saint-Gobain to buy the majority share without making an offer for the remainder.
Ethos, which says it has 11 shareholders representing 1.7% of the company’s share capital behind its motion, argues the so-called opting-out clause unfairly penalizes minority shareholders.
One candidate for the board proposed by the Burkard-Schenker family has pulled out due to questions over his independence while another, Max Roesle, is undergoing evaluation by the body’s nominating committee, a Sika spokesman said.