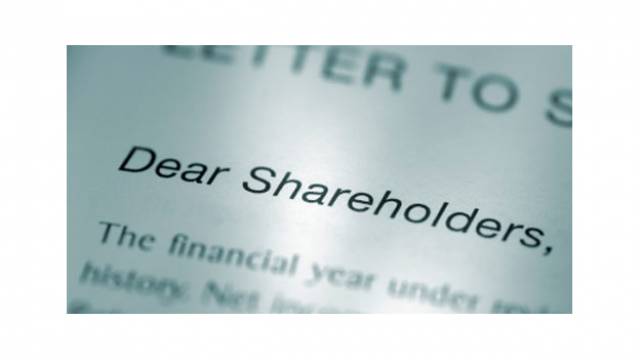 Sika’s Annual General Meeting was held on 14 April 2015. Voting rights for SWH were restricted for some agenda items.

During its Annual General Meeting, 14 April, 2015, the board of directors of Sika decided to restrict the voting rights of Schenker-Winkler-Holding AG to 5 percent of all registered shares, to the extent that such a restriction is necessary to prevent an early change of control to Saint-Gobain, according to an April 15 Yahoo! Finance report. Specifically, SWH`s voting rights were restricted for the following agenda items: voting on the re-election of Monika Ribar, Paul Hälg, Frits van Dijk, Daniel Sauter, Ulrich Suter and Christoph Tobler (agenda item 4.1); voting on the election of Max Roesle (agenda item 4.2); voting on the election of the chairman of the board of directors (agenda item 4.3); and voting on the re-election to the nomination and compensation committee, with the exception of Urs Burkard (agenda item 4.4).
For all other agenda items SWH`s voting rights were not restricted.
At the annual general meeting the shareholders approved most of the proposals of the board and predominantly followed its recommendations.