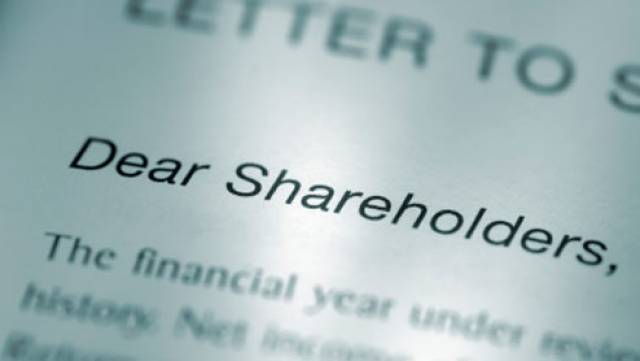 The deal would give majority voting rights in the company and subsequently ownership of SIKA to French conglomerate Saint-Gobain.
“Southeastern Asset Management Inc. has acquired 3 percent of SIKA’s share capital via an investment vehicle associated with [Egyptian billionaire Nassef] Sawiris,” according to a local report.
The investment fund is “seeking a solution that would benefit all shareholders,” according to the report. “The sale of the family’s investment should not proceed as currently structured.”
Southeastern Asset Management is the latest investor to challenge the proposed deal. Others include Threadneedle Investments, the Bill & Melinda Gates Foundation Trust and Cascade Investment.
The Swiss company’s management and several board members remain in a standoff with Burkard family-owned SWH over the potential sale of SWH to Saint-Gobain.
SWH controls 16.1 percent of SIKA’s capital with 52.4 percent in voting rights. The wording of the opt-out cause means Saint-Gobain does not have to reimburse or buy the remaining shares to gain a controlling voting interest in SIKA.
In another development, SWH informed SIKA that it now requests only “the removal of the independent board member Daniel Sauter” during an extraordinary shareholders meeting on July 24, 2015. The company had initially sought to remove chairman Paul Halg, Monika Ribar and Sauter from the board, in addition to electing Max Roesle as the new SIKA chairman.
SWH’s request for an extraordinary shareholder meeting was approved during SIKA’s annual general shareholder meeting in mid-April.
Saint-Gobain has said its commitment to acquire majority voting rights in SIKA is “irrevocable.”
The French company has extended its agreement with the Burkard family over the sale of SWH until June 30, 2016.
SWH and SIKA continue to battle over the potential transaction via the Swiss court system and regulatory authorities.