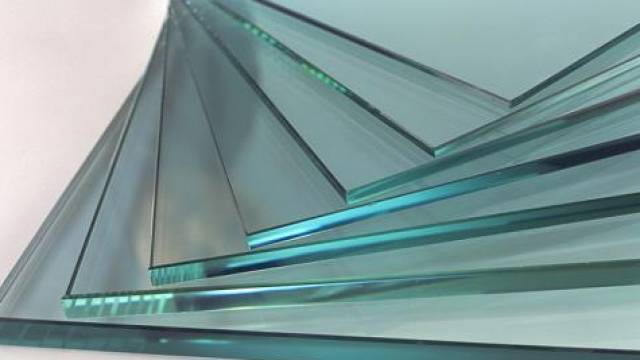 During the opening ceremony of the ESG (European Society of Glass Science and Technology) conference in Maastricht, the first winner of the SGT – Alastair Pilkington Early Career Award was named – Dr. John C. Mauro of Corning.

Dr. John C. Mauro of Corning has won the first SGT – Alastair Pilkington Early Career Award. Dr Mauro received the Award from Mrs. Ros Christian, Sir Alastair’s daughter, and Brian McMillan, immediate past president of the Society of Glass Technology, at the opening ceremony of the ESG (European Society of Glass Science and Technology) conference in Maastricht. The winner also presented a lecture on his work during the conference programme.
This Early Career award is intended to promote creativity and excellence in studies related to glass. In association with the Sir Alastair Pilkington’s family, the Society of Glass Technology plans to make this award biennially and thereby commemorate the most significant Glass Technologist of the 20th century.
The citation for the award reads:
Dr. John C. Mauro fully illustrates the ambitions of the SGT – Alastair Pilkington Award by his work developing and expanding the use of computer models in many aspects of glass science. The current leap forward in the use of glass screens, with their improved mechanical properties and reduced weight, has seen the greater use of glass in many new applications.
John C. Mauro earned a B.S. in Glass Engineering Science (2001), a B.A. in Computer Science (2001), and a Ph.D. in Glass Science (2006), all from Alfred University, Alfred, New York. John has been with Corning Incorporated, Science & Technology Division, since 1999 in the Modeling and Simulation department. At Corning, John has conducted fundamental research in glass science, biomaterials, photonics, and optical communication systems. Corning is a major international company with interests in many glass types and are at the forefront of developing very strong and very durable glasses for touchscreens under the Gorilla® glass name.
Within four years of entering the field of glass studies, Alastair Pilkington made the invention which would transform the windows of the world. His revolutionary concept of forming flat glass by floating on molten metal made perfect window glass feasible – and affordable. The skylines of today’s cities proclaim the huge social impact of this quiet engineer’s inventive genius. Not content with the brainwave, he overcame many obstacles and by determination, hard work and integrity, brought his concept into commercial reality, to the benefit of all. He was honoured by the conferring of the coveted Fellowship of the Royal Society in 1969, and his service to society was recognized in his knighthood in 1970. Success never “turned his head”: he remained an unassuming man always willing to help, encourage and mentor those around him. He led by example, and so earned the respect of the men who worked for him.
This award is intended to stimulate creativity and determination in any field of glass studies. It is open to all researchers newly engaging with the study of glass, irrespective of age, nationality, or field of study.