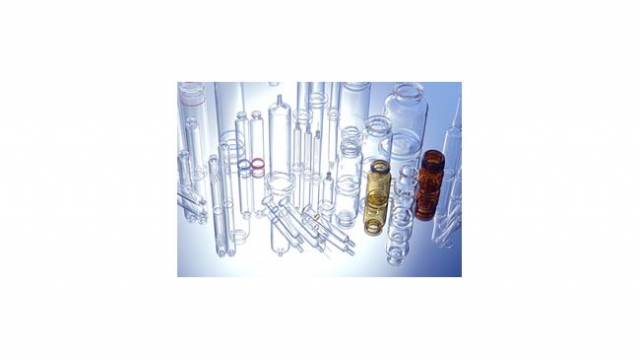 SGD’s new manufacturing plant will be dedicated entirely to specialty glass products for the pharmaceutical industry and will have the capacity to produce 130 tons of glass per day.

In the presence of local representatives, the foundation stone has been laid for SGD’s new manufacturing plant at St. Quentin Lamotte in the Picardy region.
The plant, which is due to be operational in the first half of 2015, will be dedicated entirely to specialty glass products for the pharmaceutical industry. It will have the capacity to produce 130 tons of glass per day thanks to the latest state-of- the-art equipment.
This new plant-which presented significant human and technical challenges-is the group’s 11th and is of great strategic importance for SGD as it enables the group to meet the pharmaceutical industry’s highly specialized needs even better than before.
About 300 people will be employed at the new plant, which will occupy a floorspace of 30,000 sq.m. on a site that offers the possibility for future extensions.
France’s SGD Group is the global leader in glass packaging for the perfume, cosmetics and pharmaceutical industries. To ensure the permanence and continued growth of the each activity, SGD Group decided, in June 2013, to create two separate legal entities: the Pharmacy business and the Perfumery business.
The group produces more than three billion glass containers each year and generated EUR 564 million in revenues in 2013. SGD has built up its know-how over more than a century at its plants at Mers-la-Bain and Sucy-en-Brie in France and now operates 11 production sites and 10 commercial locations in France, Germany, Spain, Italy, Brazil, China and the US. The group had 4,706 employees around the world at 30 September 2013 and provides a wide array of made-to-measure glass containers to the upscale and mass-consumer markets.