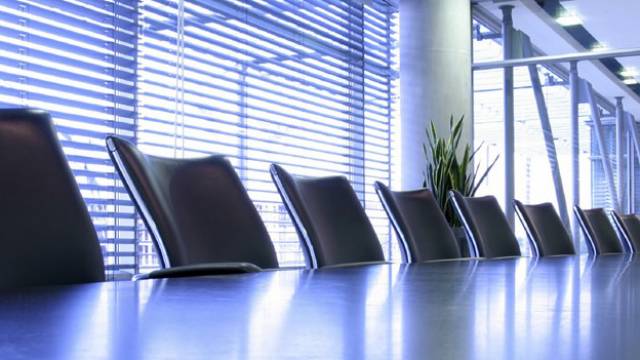 Schenker Winkler, which is slated to be sold to Saint-Gobain, has requested Sika to remove three board members. Saint-Gobain has not issued any new comments since its plans were announced last week.

Schenker Winkler Holding AG, which is owned by the family that controls Sika AG, has requested the Swiss specialty chemical company hold an extraordinary general meeting and proposes to remove Dr. Paul Hälg, Monika Ribar and Daniel Sauter as current members of the board. Schenker Winkler, which holds the majority voting rights in Sika, is slated to be sold to Saint-Gobain – giving the French conglomerate a controlling interest in the Swiss specialty chemical company. Sika’s board and management have voiced their opposition to the deal.
The Burkard family, which already has three Schenker-Winkler affiliated directors on Sika’s board, appears to want to replace three of the board members opposed to the deal with a group it has selected. Schenker-Winkler, which is owned by the Burkard family, has 16.1% of Sika’s shares and 52.4% in voting rights.
The family wants to elect Chris Tanner and Max Roesle as additional members of Sika’s board and elect Max Roesle as chairman. It would also like to elect Willi Leimer as an additional member of the nomination and compensation committee.
“The board of directors will examine the request and proposals and will comment in due course,” according to a statement from Sika.
Saint-Gobain has not issued any new comments since its plans were announced last Monda