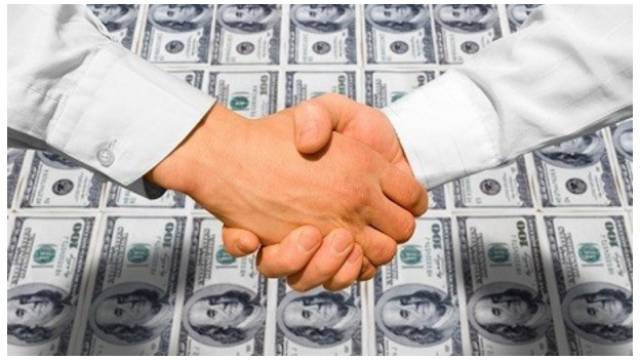 Saint-Gobain’s takeover of Sika has not been accepted by executives of Sika, who said that they would resign if the deal went through. The prospect of an acrimonious handover sent Sika shares sliding as much as 20% on Monday, wiping CHF 2 billion francs of its market value, while Saint-Gobain’s dropped almost 6%.

Saint-Gobain’s CHF 2.75 billion (USD 2.8 billion) takeover of rival Sika is looking to get complicated after executives at the Swiss chemicals firm said they will quit if the sale goes through.
The Swiss family that owns a controlling stake in Sika put it up for auction in a confidential process, won by the French building materials company with an offer at 80% above Friday’s closing share price.
Sika’s board and management were informed of the sale on Friday and Saint-Gobain started discussions with Sika at the weekend. By Sunday night, Sika executives had concluded they did not want to be taken over by the French firm and would resign.
The prospect of an acrimonious handover sent Sika shares sliding as much as 20% on Monday, wiping CHF 2 billion francs of its market value, while Saint-Gobain’s dropped almost 6%.
Saint-Gobain Chief Executive Pierre-Andre de Chalendar said its purchase of 52.4% of the Sika voting rights from the Burkard-Schenker family was “absolutely irrevocable”, and the deal would close in the second half of 2015 at the latest.
The Saint-Gobain chief said he was surprised by Sika’s reaction, saying the French firm had held constructive discussions on Saturday and planned to retain Sika’s management team after the takeover.
Sika’s Chairman Paul Johann Haelg made it clear at a news conference in Zurich on Monday that the company’s executives were not on board: “This transaction is not in the interest of Sika and its public shareholders.”
Sika said in a statement that all non-family board members and the entire company’s management will resign when and if the transaction goes through.
A problem for Sika shareholders is that the Burkard-Schenker family’s majority voting rights come with only 16.1% of the shares. Saint-Gobain, however, will be able to incorporate Sika onto its accounts without buying any of the other 85.9% of the shares.
“This is a disaster for the public shareholders, among them pension funds,” said Gregor Greber, chairman of Zurich-based shareholder advisory group ZRating.
Saint-Gobain, Europe’s biggest supplier of building materials, said it hoped the deal would generate EUR 100 million (USD 120 million) in annual cost savings from 2017, 180 million from 2019, and create value by the fourth year.
Sika, the world’s leading supplier of construction chemicals, said it could not see the industrial logic for the deal and disputed Saint-Gobain’s cost savings estimates.
To stay independent, Sika would have to find a “white knight” bidder to top Saint-Gobain’s offer to the Burkard-Schenker family, said Bank Vontobel analyst Christian Arnold.