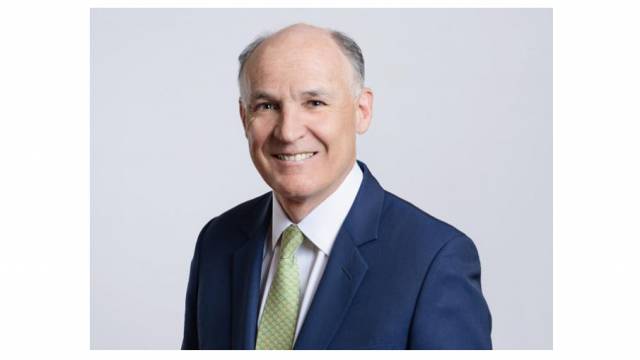 In a recent interview, Saint-Gobain’s chairman Pierre-Andre De Chalendar spoke about how the group considers India as its ‘number one country’.

Saint Gobain is aiming to triple revenues in India in the next ten years to INR 20,000 crore, its chairman said. “India is one of the fastest growing countries for Saint Gobain. at the moment in terms of growth capex, India is the number one country for us, even more than China,” Pierre-Andre De Chalendar, chairman of the Saint-Gobain Group, said in a recent interview.
About EUR 130 million, or 10% of Saint Gobain’s investment capex, find their way into India that contributes only 2% of its sales. The share of India in total manufacturing is around 4%, he added. The last three years have seen the French company plough back all the profits it made in India to grow its business there.
Chalendar is encouraged by the proactive reforms undertaken by the Indian government. “There has been a progressive reduction in bureaucracy. The tax reforms of last summer have been good. So, I am positive about the economic climate in India. It’s improving and I am confident that it will continue to improve.”
Saint Gobain was set up in France in 1665, and made glass for the French King Louis XIV. It is present in India through three entities.