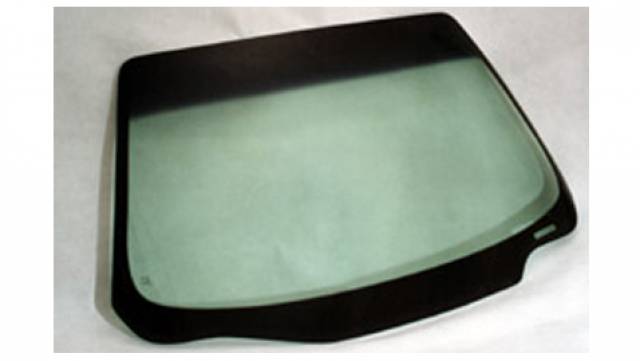 With auto sales continuing to decline, and Europe facing the ongoing debt crisis, Saint-Gobain has announced plans to close a Belgium-based windscreen factory, impacting 263 jobs. Saint-Gobain management indicated such decisions could be imminent when the company released its latest 2012 fourth-quarter financials in late February.

Saint-Gobain has announced plans to close a Belgium-based windscreen factory, impacting 263 jobs, due to European auto glass business constriction. Auto sales, in fact, have continued to decline as the European market continues to deal with the ongoing debt crisis.
“The intention comes in the wake of profound deterioration of the automotive market in Europe (new car registrations down 24% in five years),” according to a company statement. “In Belgium, carmakers have recently announced the stoppage of assembly lines. The decline in car production has resulted in an additional drop in volumes for the Auvelais plant with its turnover down 60% since 2006, worsening an already seriously negative financial situation.”
Though the management and staff have made ongoing efforts to adjust to the economic situation and improve manufacturing performance, their efforts have apparently been “insufficient,” according to the management team.
Saint-Gobain management indicated such decisions could be imminent when the company released its latest 2012 fourth-quarter financials in late February.
Officials report 6.6% in like-for-like sales in flat glass, driven by difficult economic factors, such as contraction in this unit’s main markets, including automotive, construction and solar, in Western Europe, as well as slow trading in Asia and emerging countries, lower float glass prices and increasing raw material and energy costs.
The global company rolled out cost cutting measures which represent savings of USD 664.04 million (EUR 520 million), with USD 140.47 million (EUR 110 million) in flat glass. Officials reported that this programme would be “extended and intensified in 2013.” The full-year impact is expected to be USD 1.4047 billion (EUR 1.1 billion) for the company, including USD 306.48 million (EUR 240 million) in flat glass. This is up from USD 957.7500 million (EUR 750 million) initially forecast.
Saint-Gobain revealed sales for flat glass came in at USD 6.551 billion (EUR 5.13 billion) for 2012, compared to USD 6.9724 billion in (EUR 5.46 billion) in the prior year. This is a drop of 6% on an actual structure basis, a decline of 6.3% on a comparable structure basis and a downswing of 6.6% on a comparable structure and currency basis.
As for operating income, the flat glass unit reports USD 132.808 million (EUR 104 million), down significantly from USD 610.406 million (EUR 478 million) in the previous year. This is down 78.2% on an actual structure basis.
Meanwhile, business income for the flat glass segment was also hit, with a loss of USD 349.898 million (EUR 274 million) in 2012, compared to a gain of USD 434.1800 million (EUR 340 million) in 2011.
Looking at cash flow, the flat glass unit saw USD 282.217 million (EUR 221 million), compared to USD 665.317 million (EUR 521 million) in 2011.
Last but not least, with regards to capital expenditure, the glass segment was USD 586.143 million (EUR 459 million), compared to USD 870.914 million (EUR 682 million) in the previous year.