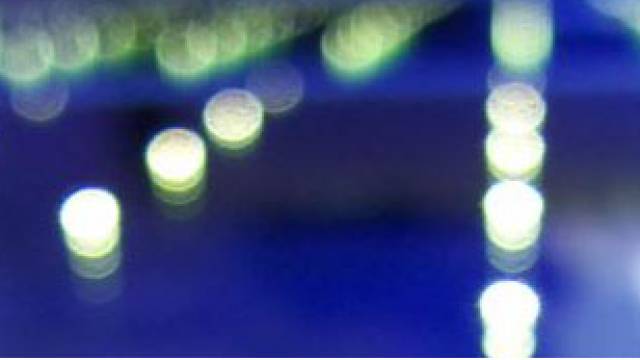 Rusnano’s investment in Beneq is … ” not only a covenant that ensures continued expansion of the company’s business activities and its ability to serve its customers worldwide, it also opens new vistas of opportunity, including strengthening our presence in rapidly growing markets such as Russia.”

Rusnano has invested EUR 25 million in Beneq, the Finnish pioneer and world-leader in industrial production and laboratory equipment for nano-scale thin films and functional coatings. The investment is a combination of capital injection and share purchase.
Beneq is a global supplier of industrial production and research equipment for thin film coatings used in solar photovoltaics, flexible electronics, strengthened glass and many more emerging applications. Industry-proven Beneq equipment and thin film experience is used for increasing the efficiency of crystalline silicon and thin film solar cells, producing transparent conductive oxide (TCO) coated glass and making touch screen glass more durable. Beneq has introduced revolutionary innovations within its coating technologies, including true roll-to-roll atomic layer deposition (ALD) and high-yield atmospheric aerosol coating (nAERO®).
As part of its planned expansion into existing and emerging markets, and thereto-related applications, Beneq commonly establishes close collaborative activities with research centres, universities and similar centres of excellence in regions where demand for its solutions is high and growing. In the short term, Beneq plans to initiate more activity centres, including one in Russia, where Beneq will further develop specific applications and equipment for the needs of customers in Russia and the CIS.
Sampo Ahonen, CEO of Beneq, sees the enabling effect of the investment: “This investment in Beneq is not only a covenant that ensures continued expansion of the company’s business activities and its ability to serve its customers worldwide, it also opens new vistas of opportunity, including strengthening our presence in rapidly growing markets such as Russia.”
Sergey Polikarpov, Managing Director at Rusnano comments: “Beneq is a welcome member in our nanotechnology portfolio. We acknowledge the technical excellence of the company, and the literally untapped economical potential that lies before its thin film coating offering. We have also identified potential synergies between Beneq and companies already in the Rusnano team. With a firm belief in the technical capabilities of Beneq and the global surge for thin film production capacity, we want to be a part of the growth that lies ahead.”
Rusnano was founded in March 2011 as an open joint stock company through reorganization of state corporation Russian Corporation of Nanotechnologies. Rusnano’s mission is to develop the Russian nanotechnology industry through co-investment in nanotechnology projects with substantial economic potential or social benefit. The Government of the Russian Federation owns 100% of the shares in Rusnano. Anatoly Chubais is CEO and chairman of the Executive Board of Rusnano.
Work to establish nanotechnology infrastructure and training for nanotechnology specialists, formerly conducted by the Russian Corporation of Nanotechnologies, has been entrusted to the Fund for Infrastructure and Educational Programs, a non-commercial fund also established through reorganization of the Russian Corporation of Nanotechnologies.