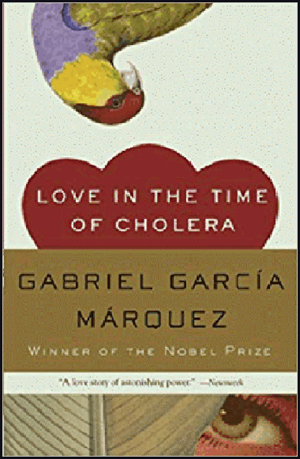 Since last March Italy experienced a lockdown that obligated most activities to be shut down for many weeks up to May but, glass factories were one of few exceptions due to their nature and haven’t been stopped. Revimac also remained active, belonging in the supply chain to support to glass industries.

Manufacturing-wise, the operation got “almost” back to normality at the beginning of the summer, but it was not the same when talking about the installation services Revimac typically carried out at customers’ plants. Several installations, especially abroad, have been postponed or supported by remote assistance and video conference.

A big part of the Revimac name is related to the support that the service team has always offered, and last year was no exception. However, many service activities had been forced to be rescheduled due to the changing situation in several countries, and it became difficult to perform services during this period.

First of all, planning service was futile because of increasing lockdowns, so everything has been scheduled and rescheduled an endless number of times. To manage and organise services to the glass factories has always been complicated in Europe due to the strong safety measures, and services are strictly regulated due to the harsh environments Revimac works in. But under the pandemic lockdown, many other health protection rules to prevent Covid spread have been applied.

Obviously, some behaviours are taken for granted like wearing a face mask, measuring the temperature when entering the plant and using hand sanitising gel. But there are a lot of arbitrary and unpredicted requests, which differ plant by plant and affect logistics and human resources costs.

Disposable overalls and general personal protective equipment have doubled in cost. Special helmets with facial protection are mandatory in some plants, and while some factories took care of dedicated structures such as locker rooms, dining rooms and toilets needed when performing maintenance, others did not, and some others limited access to those structures, adding hundreds of COVID-19 tests for all people going to or re-entering from missions abroad.

Last but not least, Revimac’s colleagues performing installations abroad suffered under heavy restrictions during hard lockdowns and curfews, keeping them in their hotel rooms during evenings and weekends and denying them their well-deserved recreational time after a hard day of work. This situation in some cases went on for many weeks or months away from home.

All those problems have been a big mountain to climb and were a huge burden on the human side, the organization and the economic costs.

Glass container making has somehow got an almost magical appeal, and when the installation of an IS machine is done and one is looking to the line operating flawlessly at high speed, it truly seems like a work of magic. But it’s not. It is a superb work of engineering designed, managed, handled, delivered and installed by devoted people with a real love for glass that, despite all odds, keep going abroad and risking health under these severe circumstances, sometimes with a troubling outlook for the near future.

Especially to the colleagues who spent most of their time abroad, away from their families and making huge sacrifices for dedication to their profession, Revimac extends their deepest respect, esteem and thanksgiving.

Everyone at Revimac all does their part in this particular historic period and will have to endure for some more time. Yet these times cannot last forever, as: “It is life, not death, that has no limits.”