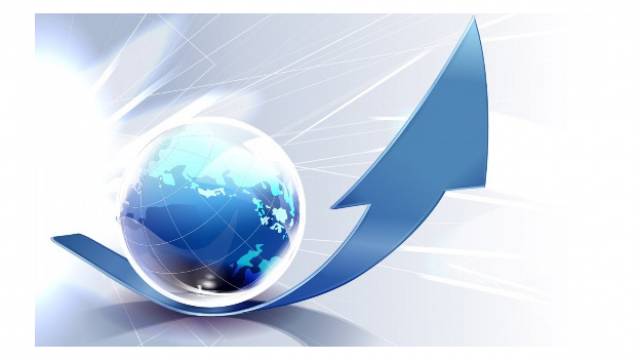 In its financial results for the third fiscal quarter of 2014, Quanex reported an increase in net sales of USD 170 million, an increase of 8.4% compared to the same period of last year.

Quanex Building Products Corp. has released its financial results for the third fiscal quarter, which ended on 31 July. Net sales for the quarter increased 8.4% to USD 170 million compared to USD 157 million for the same quarter in 2013.
“With the building season in full swing, we saw good top-line growth in all of our product lines, resulting in 8.4% revenue growth in the quarter,” says Bill Griffiths, president, chair and CEO of the Houston-based company. “Despite mixed signals coming from the building and construction sector, our North American fenestration sales for the last 12 months have grown 9% over the prior year. This compares favourably to preliminary US window shipment growth of only 5.5% for the 12 months ended 30 June 2014, as reported by Ducker Worldwide LLC, a market intelligence firm.”
Third-quarter 2014 income from continuing operations was USD 8.6 million compared to income from continuing operations of USD 5.1 million in the third quarter of 2013. Third-quarter 2014 EBITDA was USD 21.2 million compared to USD 17.7 million in the third quarter of 2013. The company attributes the improvement in income from continuing operations and EBITDA to higher volume and lower overhead expenses.