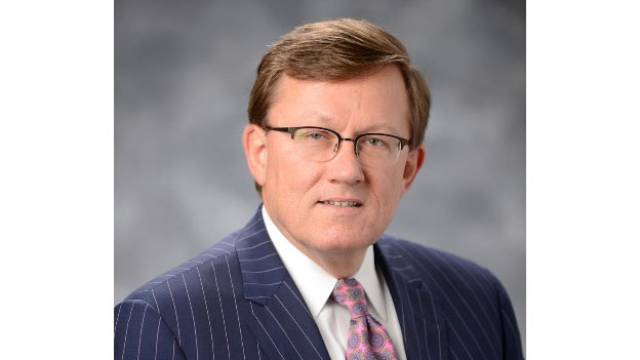 David B. Navikas, PPG’s senior vice president, strategic planning and corporate development, will retire 1 March after being present in the company since 1995, and elected vice president in 2000.

PPG Industries has announced that David B. Navikas, senior vice president, strategic planning and corporate development, will retire 1 March.
“PPG has benefited greatly from David’s deep knowledge of our company’s strategic priorities and financial framework,” says Charles E. Bunch, PPG chairman and chief executive officer. “He has been a key leader in driving the growth and transformation of our coatings business portfolio through his functional leadership and as a member of our executive and operating committees.”
Navikas joined PPG as controller in 1995 and was elected vice president in 2000. In June 2011, he was appointed senior vice president of finance and chief financial officer, and he has held his current senior leadership role since August 2013.
Prior to his time with PPG, Navikas spent 22 years with accounting firm Deloitte & Touche LLP, where he was a partner and professional practice director of the Pittsburgh office.