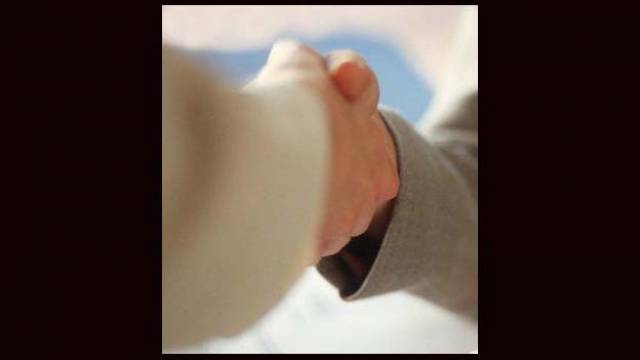 PPG’s consolidated subsidiary and global supplier of photochromic lenses Transitions Optical will be divested to Essilor International. “Transitions has been an excellent growth catalyst for PPG for more than 20 years,” said Charles E. Bunch, PPG chairman and CEO, adding that … “PPG will remain an important supplier of optical materials to the industry, including to Essilor.”

PPG Industries, Inc. has announced it has reached an agreement to divest its 51% interest in Transitions Optical to Essilor International, which currently holds a 49% interest in the venture. Transitions Optical is a global supplier of photochromic lenses and a consolidated subsidiary of PPG. Essilor will also enter into multi-year agreements with PPG for continuing supply of optical dyes and research and development services and acquire PPG’s optical sunlens business.
“Transitions has been an excellent growth catalyst for PPG for more than 20 years,” said Charles E. Bunch, PPG chairman and CEO. “However, the optical industry is changing rapidly, including the emergence of new technologies. The completion of this transaction will position Transitions as a core business within a leading global optical industry company. We are pleased with the enterprise value of the transaction, which reflects a valuation multiple midway between PPG’s and Essilor’s multiples, benefiting both parties. Additionally, PPG will remain an important supplier of optical materials to the industry, including to Essilor.”
“We intend to redeploy the proceeds from the transaction in a timely manner on core business acquisitions and share repurchases,” Bunch said. “The earnings benefits from this cash deployment are expected to more than offset the reduced earnings from the Transitions Optical divestment. Additionally, we suspended share repurchase activity at the outset of the second quarter due to ongoing negotiations, and are now reinitiating repurchases targeting a range of USD 500 to USD 750 million for the year.”
The transaction reflects an enterprise value of approximately USD 3.4 billion, with PPG receiving cash at closing of USD 1.73 billion pre-tax or approximately USD 1.5 billion after-tax, subject to certain post-closing working capital and net debt adjustments. In 2012, Transitions Optical had net sales of approximately USD 800 million. The transaction is expected to close in the first half of 2014, subject to satisfaction of customary closing conditions, including receipt of regulatory approvals.
Currently, all Transitions Optical sales are consolidated in PPG’s financial statements. Essilor’s minority share of the joint venture’s net earnings is reflected as a reduction to PPG’s net income and presented in the financial statements as “income attributable to non-controlling interests”. Upon receipt of regulatory approvals, PPG expects to account for Transitions Optical as discontinued operations.