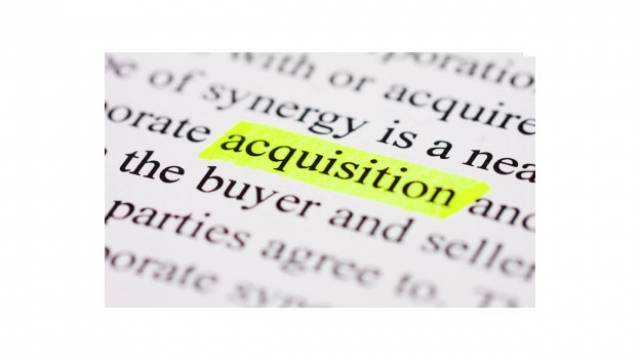 approximately 3,600 stores that are independently owned and operated by more than 700 concessionaires. Comex also sells its products through regional retailers, wholesalers and direct sales to customers. The company has approximately 3,900 employees, eight manufacturing facilities and six distribution centres, and had sales of approximately USD 1 billion in 2013. Comex is a privately-held company that was founded in 1952.
“Comex is a high-quality, well-managed business with a long heritage of excellent customer service and leading, well-recognized regional brands,” said Charles E. Bunch, PPG chairman and CEO. “The acquisition is very complementary to PPG as it adds a leading architectural coatings business in Mexico and Central America, a region where we have negligible architectural coatings presence. We are excited to participate in the growing Mexican economy and look forward to working with the Comex team as we integrate the business into PPG,” Bunch concluded.
Marcos Achar Levy, CEO of Comex, commented, “In these times of globalization and highly competitive markets, strategic alliances allow the development of companies and its individuals. We are excited to proudly join the PPG team, a company with over 130 years of experience that admires and respects Comex’s achievements over more than 60 years. Being part of PPG gives us new opportunities and synergies that will allow us to continue to significantly grow in our markets.”
Bunch said that PPG plans to fund the acquisition primarily using currently held cash and short-term investments, but he indicated that the company may fund a portion of the purchase price through the addition of debt. Bunch added that excluding non-recurring acquisition-related costs the deal will be immediately accretive to earnings, and that the Company anticipates acquisition-related synergies of 3-4% of acquired sales will be achieved over a two-year period.
“This acquisition is consistent with our stated strategy to expand our global coatings business portfolio,” Bunch said. “Following this transaction, we will continue to have a strong cash balance, expanded free cash flow and a high degree of financial flexibility, and we expect additional, disciplined cash deployment focused on value creation for our shareholders,” Bunch concluded.
PPG reported USD 3.0 billion of cash and short-term investments on hand as of 31 March 2014. On 17 April 2014, PPG’s Board of Directors approved a USD 2.0 billion share repurchase authorization and increased the quarterly dividend payable 12 June 2014, by 10% versus the previous quarterly dividend.