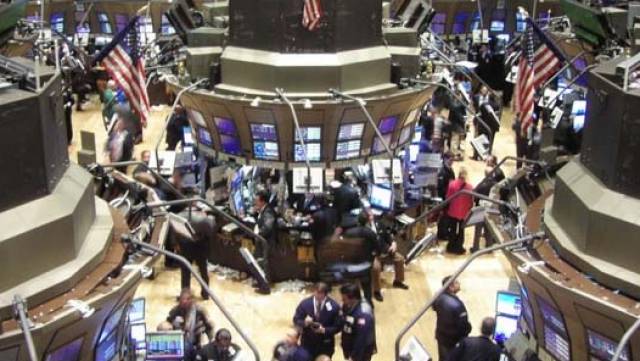 When PPG reports its third quarter results today, Wall Street is expecting higher profit with a consensus estimate calling for profit of USD 2.21 a share, a rise from USD 1.96 per share a year ago.

Wall Street is expecting higher profit for PPG Industries (PPG) when the company reports its third quarter results today Thursday, 18 October 2012. The consensus estimate is calling for profit of USD 2.21 a share, a rise from USD 1.96 per share a year ago.
Analysts are projecting earnings of USD 7.94 per share for the fiscal year. Revenue is projected to be 1.6% above the year-earlier total of USD 3.85 billion at USD 3.91 billion for the quarter. For the year, revenue is projected to come in at USD 15.28 billion.
A decline in revenue in the second quarter broke a three consecutive quarters of growing revenue. The 0.8% revenue decline in the most recent quarter can be compared with three quarters prior when it had been rising. It increased 6.2% in the first quarter, 4.1% in the fourth quarter of the last fiscal year and 11.2% in the third quarter of the last fiscal year.
While the company has been profitable for the last eight quarters, income has fallen year-over-year by an average of 15.9% over the past four quarters. The company was hit the hardest in the first quarter as its net income dropped by 94.3%.
The majority of analysts (73.3%) rate PPG as a buy. This compares favourably to the analyst ratings of its nearest seven competitors, which average 43.4% buys. Analysts have become more cautious about the stock in the last three months. Despite this, the stock price has risen from USD 104.13 on 17 July 2012 to USD 114.23 over the past quarter.