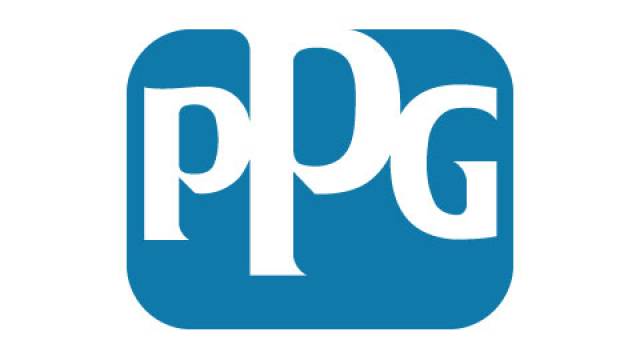 Former European Commission official dismisses concerns Dutch opposition to a takeover would affect anti-trust investigation.
As reported by William Turvill of City A.M., AkzoNobel believes a deal with PPG Industries would lead to a long, drawn-out anti-trust process in Brussels (Source: Getty)
A former European Commission director-general has cast doubt over some of AkzoNobel’s reasoning for refusing to enter takeover talks with a US rival.
Sir Philip Lowe, who was director-general for competition between 2002 and 2010, has dismissed the suggestion that political opposition to a takeover in the Netherlands could have any bearing in a Brussels anti-trust probe.
The Dutch company, which owns Dulux, rejected two takeover offers from PPG Industries last month. A number of shareholders, led by activist Elliott Advisors, have condemned Akzo for refusing to even engage in talks with PPG. The company has explained several reasons for its refusal to discuss the PPG approach, including predicting a long and drawn-out process to win anti-trust approval from the European Union.