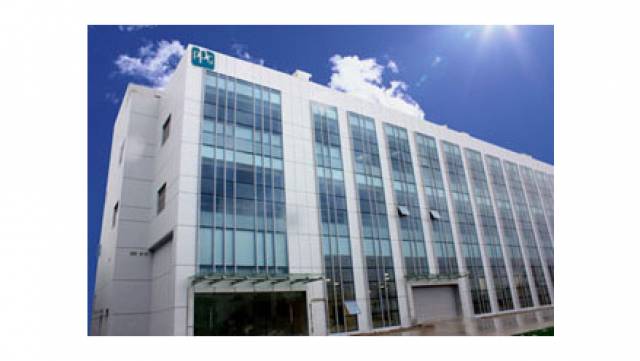 PPG Industries has announced that Diane M. Kappas has been appointed vice president, Americas, for the protective and marine coatings (PMC) business, effective 1 December 2013. The company also announced that Jane Valenta has been appointed to Kappas’ previous role of vice president, environment, health and safety (EHS), also effective 1 December 2013.
Kappas will assume full responsibility for PPG’s PMC business in the US, Canada and Latin America, and she will report to Tim Knavish, global vice president, PMC. Kappas joined PPG in 1986 as an engineer trainee in the industrial coatings business, and she has advanced through positions in corporate diversity as well as facility, supply chain and product management. She earned a bachelor’s degree in chemical engineering from the University of Pittsburgh and a Master of Business Administration from Duquesne University.
Reporting to Executive Vice President Michael H. McGarry, Valenta will assume responsibility for all EHS functions including environmental affairs, product stewardship, health, safety, compliance assurance and corporate medical, and she will contribute to PPG’s corporate sustainability efforts. She is currently associate director of performance coatings for research and development, supporting the aerospace, architectural coatings, automotive refinish and PMC businesses. Valenta joined PPG in 1986 as a chemist trainee with the automotive OEM (original equipment manufacturer) coatings business at the Allison Park, Pa., Coatings Innovation Center, and she has held positions of increasing responsibility in product development. Valenta holds 10 patents and earned a doctorate in analytical chemistry from the University of Pittsburgh.