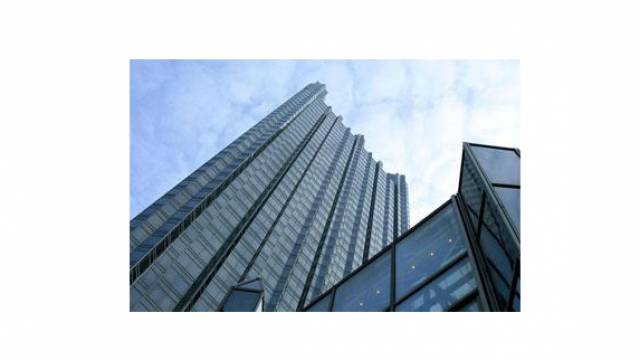 PPG has made two executive appointments, also announcing that it has completed the sale of its 51% ownership interest in its Transitions Optical joint venture.

PPG Industries has announced two executive appointments, effective immediately.
Dave Cole, former president of Transitions Optical, has been appointed vice president, packaging coatings, reporting to Executive Vice President Viktor Sekmakas. PPG also announced that it has completed the sale of its 51% ownership interest in its Transitions Optical joint venture.
Anup Jain, previously PPG vice president, silica products, has been appointed vice president, specialty coatings and materials. In this expanded leadership role, Jain will assume responsibility for the optical monomers and coatings and OLED/specialty synthesis businesses, and the photochromics research-and-development organization. He will continue to oversee PPG’s silica products business. Jain reports to Sekmakas.
“These executives have demonstrated strong performance in leading their respective businesses. I am confident that Dave and Anup will continue to contribute significantly to PPG’s business success in these key leadership roles,” Sekmakas said.
Rick Elias, previously senior vice president, optical and specialty materials, has retired from the company. Rick joined PPG in 1975 as a chemist at the company’s Allison Park, Pa., coatings research and development centre. He was named vice president of sales and marketing when Transitions Optical, Inc. was established in 1990, and he progressed through various leadership roles in PPG’s optical products business, prior to being named senior vice president, optical and specialty materials, in 2008.
“Rick’s leadership in building the Transitions Optical business from the ground up to its current status as a global leader in photochromic ophthalmic eyewear is one of PPG’s greatest success stories,” said PPG Chairman and CEO Charles E. Bunch.