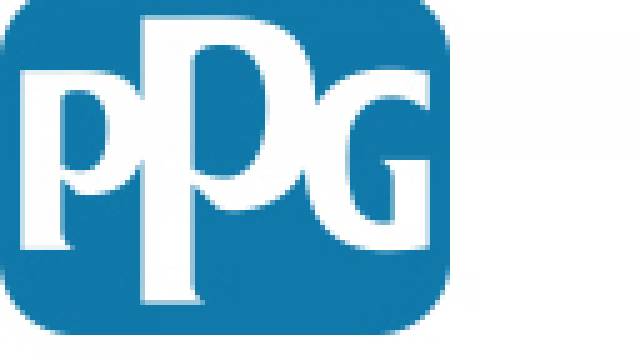 U.S. paint maker PPG Industries (PPG.N) raised its proposed offer for Akzo Nobel (AKZO.AS) by about 8 percent to 26.9 billion euros ($28.8 billion) on Monday, increasing the pressure on its Dutch rival to enter into talks.
PPG said its proposal was a “final” invitation to Akzo to enter negotiations and included a break fee in case the deal was rejected by regulators – attempting to address a concern that Akzo raised when it rejected two previous proposals from PPG.
The move turns up the heat on Akzo ahead of its annual meeting on Tuesday where it will face a group of shareholders unhappy it has not engaged with PPG. Shares in Akzo, the maker of Dulux paint, jumped as much as 6 percent to a record high of 82.95 euros following the improved proposal.