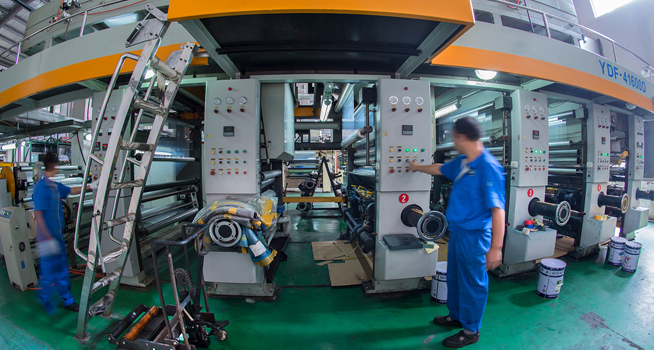 POLIFILM PROTECTION, a leading developer and manufacturer of surface protective films, is the first worldwide provider to offer protective films in widths of 3220 mm. These are the only films in the market which can effectively protect the wide glass sheets commonly used in the glass industry, using just one width of film in a single operation.  As a result glass manufacturers will benefit from perfect protection every time whilst saving time and reducing costs.

Glass sheets at 3210 mm are standard in the glass manufacturing industry, however up until now, a suitable protective film to cover this size in one width has not been available. Historically, the widest films available on the market were only 3000 mm wide. This meant glass manufacturers had to improvise, by applying two overlapping rolls of films. With its new extra wide co-extruded protective films for glass sheets, POLIFILM PROTECTION, the protective film specialist, has filled this gap in the market. For the first time it is now possible to cover glass sheets with widths of 3210 mm using a single film width.

Effective protection, higher efficiency, lower costs
Like all POLIFILM PROTECTION co-extruded films for the glass industry, these extra wide films are self-adhesive, blemish free and reliably protect sensitive surfaces from scratches. As the adhesive in these co-extruded films is not applied to a carrier film it actually forms a separate layer in the film itself. They are also 100 percent residue-free.

There is no longer any need to overlap protective films when manufacturing glass sheets so the customer uses less material and therefore enjoys lower costs. The laminating process is also simplified as the new extra wide protective films can be laminated across the entire width of the surface from only a single roll. There is no need to work with several rolls of film, fillers and different contact pressures.
“The application of a single film is much faster, safer and cheaper,” said Paul Beaver, CEO, POLIFILM PROTECTION. “The occurrence of wrinkles, blisters or tunnels forming is significantly reduced ensuring optimum protection.”

Technological challenges mastered
From a technological point of view, the development of the new extra wide protective films posed a challenge: co-extruded protective films consist of several layers with specific properties including an adhesive layer. They are extruded in a single operation and combined into a high-performance film. In general the wider the die, the more closely together the components of the system have to work.  In order to obtain qualitatively homogeneous film layers, the geometry of the die must be perfectly matched to the extruders feeding the material, the consistency of the molten starting compounds and the pressure and speed of the injection.

“With our new wide sheet die, we are reinforcing our position as a leader in innovation with decades of experience in the field of self-adhesive, co-extruded protective films, as well as our commitment to offering customers optimum solutions for their requirements at all times,” said Paul Beaver, CEO at POLIFILM PROTECTION. 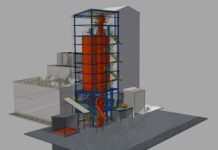 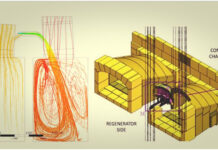 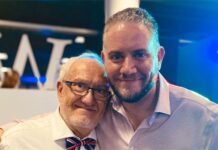