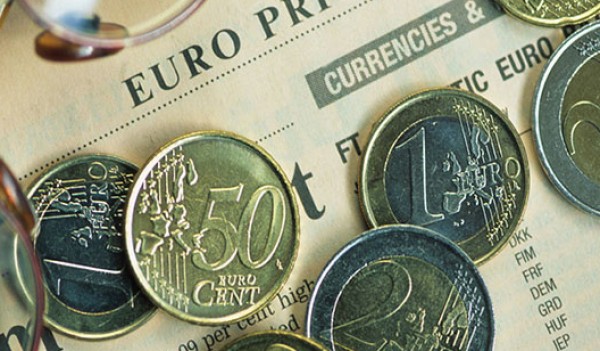 The Polish government is granting state aid and corporate income tax exemptions to three international companies in support of direct investments in Poland. The projects involved are expected to create expansion of existing production lines and installation of new ones, also leading to new jobs.

The Polish government has awarded state aid worth PLN 14.7 million (approximately EUR 3.3 million) to three foreign companies in support of direct investments in Poland worth a combined PLN 560 million (approx. EUR 125 million).
Samsung Electronics will receive EUR 1.8 million towards the cost of a major expansion of the group’s factory of dishwashers and refrigerators in Wronki (Wielkopolskie voivodship). The project is worth an estimated EUR 63.1 million over 2012-2013 and will involve expansion of existing production lines and installation of new ones. It is expected to create approximately 250 jobs. According to the Government Information Centre (CIR), the investment will give the Wronki complex a realistic chance of becoming the main production base for Samsung’s white goods products.
Pittsburgh Glass Works (PGW), a US glass manufacturer, was awarded EUR 0.8 million – as well as corporate income tax exemptions worth up to EUR 3.3 million – in connection with an ongoing, EUR 45.8 million project to build a factory of laminated automotive glass in Sroda Slaska (Dolnoslaskie voivodship), which is expected to bring 151 jobs.
And TJX, the US discount fashion retailer listed in New York, will receive a grant of EUR 0.7 million, as well as corporate tax exemptions of up to EUR 1.9 million, in support of a EUR 15.9 million project to build a large logistics and operations management centre for the European market in Wroclaw, which is to employ nearly 1,000 people.