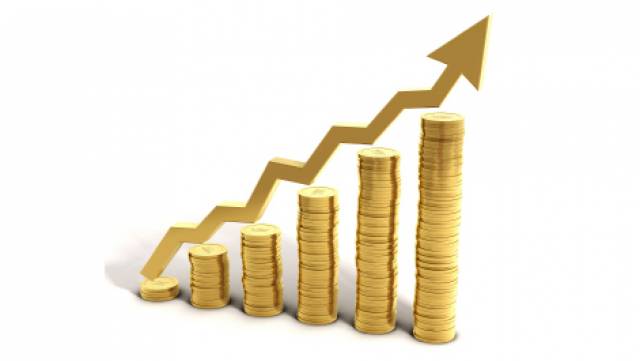 Piramal Glass Ceylon PLC (PGC) closed yet another successful financial year with growth on both turnover and profitability.

In the backdrop of the successful completion of its operations during the financial year F15 the Board of Directors of Piramal Glass Ceylon has proposed a 23% dividend keeping its consistent policy of 50% dividend payout ratio.
The F15 Q4 saw a marked improvement against that of the similar quarter in F14. Sales grew by 21% from Rs. 1,356 Mn to Rs. 1,642Mn whilst the domestic sales for the quarter saw an increase of 25% and exports 8%. The gross profit for the quarter was Rs. 409 million and the PAT achievement was Rs. 208 million as against Rs. 68 million of the previous year similar period.
With this exceptional fourth quarter performance due to Sinhala Tamil New Year the company closed a successful year with an overall turnover of Rs. 5,792 million depicting a growth of 11% against preceding year turnover of Rs. 5,220 million.
The domestic market saw a marked improvement during the year under review. It crossed an annual sale of Rs. 4 billion with a growth of 17%, which was mainly contributed by the food and beverage segment.
The export market thrived too with the company entering into several new markets namely US, Philippines, Israel, Nepal and Kenya. Presently these are in small quantities, which are anticipated to grow in volumes in the future. Several new products were developed for the international market despite having to curtail export volumes to give preference to the commitment to the seasonal domestic demand.
The operating profit for the year was Rs. 635 million as compared to previous year’s Rs.390 million (excluding profit from land sale). The profit before tax was Rs. 508 million as against Rs. 289 million of the previous year.
The operational achievement was partly marred by the furnace oil rate which still has not been rectified as per the international rates. This would create difficulties in the long run for the company as it does not create a level playing field between PGC and its international competitors. It is hoped that the authorities will look into this matter and take fair action to rectify the situation as soon as possible.
During the board meeting Samit Datta was appointed as a Director to fill the vacancy created by the resignation of Sandeep Umesh Arora. Datta, a mechanical engineer, joined Piramal in 2005 and has worked in various capacities from strategic planning to global supply chain. He is currently President Corporate Supply Chain and IT in Piramal Glass Limited. He has a vast experience of over 20 years in diverse industries including automobile, garment, IT and glass.
With this inclusion, the current board of Directors of Piramal Glass Ceylon PLC consists of Vijay Shah (Chairman), Bandula Perera, Ranjith Fernando, Samit Datta and Sanjay Tiwari (CEO & Executive Director).