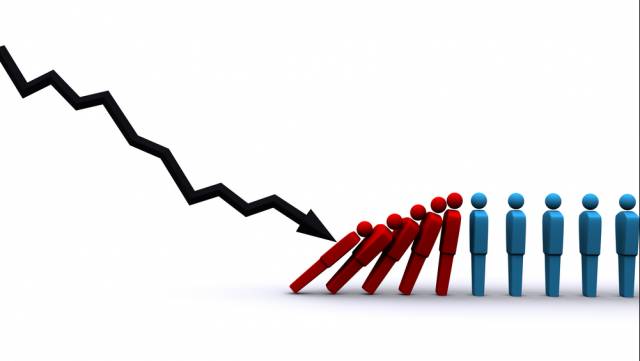 As many as 75 people will be laid off at the Pilkington plant in Laurinburg following a decision by the plant’s owners to scale back production. Japan-based Nippon Sheet Glass Group, which owns the plant, plans to “idle” one of the two production lines at Pilkington due to market factors. Roberta Steedman, a spokesperson for the NSG Group, said that the layoffs are temporary and that “approximately 70-75 people” would be affected. “The intent is that production will recommence on this line when market conditions permit,” Steedman said. Workers at the plant were notified of the layoffs on July 5 and 7.

Officials said the process of idling “is expected to be completed between August and September” of this year. Scotland County Economic Director Greg Icard expressed “disappointment” with the decision, but said that he understands the reality of global markets. “It’s always disappointing when jobs will be lost, but they had to do whatever they needed to do,” Icard said. “Every job is important to us, especially when 140 people or so is actually a percentage point for our county on the employment rate. This is why we are working so hard to bring industry to this county, because every job matters.”