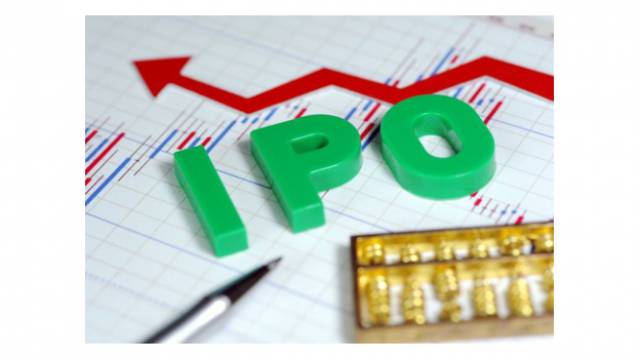 In its move towards health technology, splitting from its lighting division, Royal Philips will probably set up an IPO to sell shares in the division, as reported in its recent statement outlining the agenda for its annual shareholders meeting.

Royal Philips NV’s split with its lighting division will probably involve selling shares in the unit as the Dutch manufacturer shifts focus to health technology.
In a recent statement outlining the agenda for its annual shareholders meeting scheduled for 7 May, the company said: “It is the current intention to effectuate the separation of the lighting business through an initial public offering,” though other options for the division are still being reviewed, including a private sale.
The separation of the division, the world’s biggest maker of lamps and light bulbs, mirrors Munich-based Siemens AG’s move in mid-2013 to spin off Osram Licht AG as an industry-wide shift toward more-efficient light-emitting diodes adds to competition. Since its debut on the Frankfurt exchange, Osram’s stock has surged more than 72%, even as the manufacturer has struggled with cheaper LEDs from competitors.
The total value of Philips and the businesses it is selling off may reach about EUR 25.5 billion (USD 28.9 billion), according to the average estimate of five analysts surveyed by Bloomberg. That figure follows an estimated EUR 8.5 billion reduction stemming from restructuring and other costs, net debt and the value of the company’s innovation, groups and services support unit.
Philips boasts experience in putting divisions onto the stock market as well as in large disposals. ASML Holding NV, a former Philips unit that’s Europe’s largest semiconductor-equipment supplier, first offered shares in 1995 and now has a market capitalization exceeding EUR 40 billion. Philips sold its former semiconductor business, now called NXP, to a group of buyers led by KKR & Co. in 2006.
The Dutch manufacturer is disposing of a 60% to 80% stake in its lighting-components unit in a separate process. Philips has said it expects binding bids by the end of March in an effort to complete the disposal by mid-2015. That holding would be valued at EUR 2.4 billion, excluding any of the earlier mentioned costs, according to analyst estimates.
The company is sticking to separate sale plans for the lighting and lighting-component units because the businesses lack a strategic fit, Chief Executive Officer Frans van Houten said in January.
At the annual meeting, investors will vote on re-appointing Van Houten, Chief Financial Officer Ron Wirahadiraksa and Pieter Nota, head of the consumer-electronics division, to another four-year term on the board.