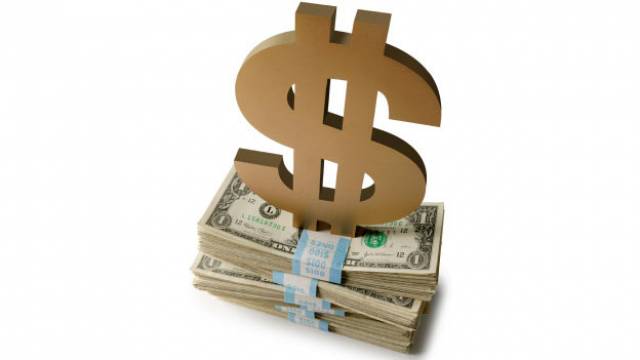 PGT Inc. reported an important increase in net sales for 2013, as well as gross margin when it reported its financial results for the fourth quarter and year ended 28 December 2013.
The company saw net sales of USD 62.0 million, an increase of USD 16.8 million, or 37.2% as well as a gross margin increase from USD 4.6 million to USD 20.6 million.
Net income was reported at USD 5.3 million compared to a previous net income of USD 3.2 million and a net income per diluted share of USD 0.11 compared to its past net income per diluted share of USD 0.06. EBITDA was reported at USD 9.5 million, compared to USD 6.9 million the year before. Net income and net income per diluted share, after the fourth quarter tax item adjustment, were USD 5.9 million and USD 0.12 per share, respectively.
“We continued to take market share and capitalize on improving economic conditions in the fourth quarter, with sales coming in at USD 62.0 million, up 37.2% over fourth quarter of 2012. Our growth came from both new construction sales, up 56.2%, and repair and remodel sales, up 28.7%. This marks the fifth straight quarter with substantial top line growth over the prior year. We attribute our success to a combination of improving market conditions and our commitment to product quality and reliability of on time delivery, which separates us from our competition and drives sales growth and share gains,” says PGT’s president and CEO Rod Hershberger.
“The fourth quarter capped a great year, with 2013 sales of USD 239.3 million, up 37.1% compared to 2012,” he adds. “We posted net income of USD 26.8 million, an increase of USD 17.9 million, or 199.5% when compared to 2012. Sales of impact products grew 41.0%, while sales of non-impact products grew 25.8% during the year. Our employees worked hard to keep pace with growing demand for our products, and I am thankful for their efforts and dedication.”
Jeff Jackson, PGT’s executive vice president and chief financial officer notes, “The 37.2% sales growth during the quarter led to a 28.8% increase in gross margin dollars. This growth was achieved as a result of the leverage on increased sales. As a percent, however, gross margin decreased by 2.2% due mostly to an increase in both labour and material costs. We attribute this increase to a combination of hiring and training 144 new employees during the quarter, as well as purchasing finished glass units to support sales in excess of our current glass capacities. We did experience a favourable impact due to the price increase announced in third quarter, however this was offset by a market shift towards vinyl and new construction during the fourth quarter.
“Cash flow generated from operations was USD 9.4 million during the quarter,” he continues. “We leveraged revenue growth during the quarter by reducing selling, general and administrative expenses as a percent of sales to 22.2%, compared to 26.4% in the fourth quarter of 2012. Lastly, to address internal capacities for glass production and reduce reliance on outsourced finished glass, during August we purchased land neighbouring our existing campus and broke ground in January of 2014 on our new glass operations plant, expected to be operational by the end of the third quarter of 2014.”