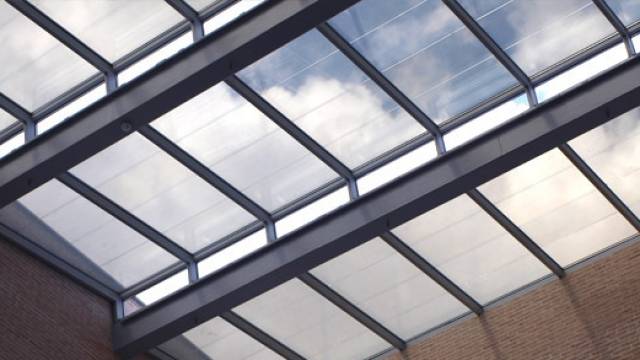 Key drivers for the growth of the BIPV glass market are growing awareness of carbon footprint reduction and increasing focus towards generation of electricity at lower cost from conventional and renewable sources. The buildings sector accounts for the largest market share (over 80%) of the global BIPV glass market.

BIPV modules act as key enabling technologies for zero net energy buildings. They are used extensively in the construction of educational, corporate, commercial, and residential buildings as well as hotels, hospitals, and retail outlets.

Asia Pacific is one of the most prominent markets for BIPV glass. With growing investments in domestic and institutional building construction, the demand for BIPV glass is on the rise. Growing economies and increasing household income are some of the key triggers fuelling the growth of the BIPV glass market in Asia Pacific.

Building integrated photovoltaic or BIPV modules are essentially panes of glass with photovoltaic cells embedded between two sheets of glass. Used for making roofs, skylights, facades, spandrels, and curtain walls of buildings, BIPV glass is ideal for making those parts of a construction that do not require a high degree of transparency, such as an atrium roof. Various advance technology such as thin-film PV, OPV and DSC offers light weight and flexible BIPV glass. BIPV glass allows the entry of natural light and provides both thermal and sound insulation. It filters out harmful radiation and produces clean and free energy. Along with the conventional roles of providing protection from noise and rain, BIPV glass facilitates electricity generation and offers light and thermal management, effective shading, and glare protection.

Key points covered in the report are: