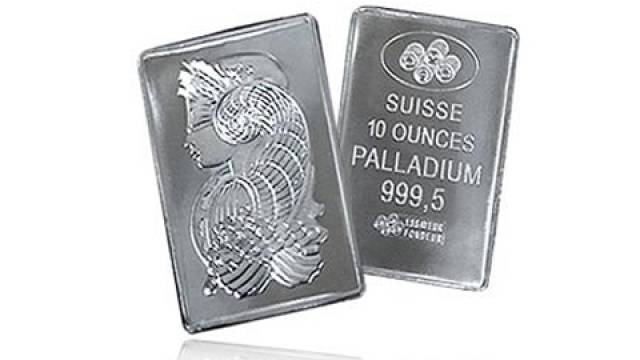 Palladium fell for a fifth straight session, pushing the metal into a bear market, as supply concerns eased amid signs of recovering mine output this year.
Production in South Africa, the world’s second-biggest supplier, will gain 17 percent to 2.48 million ounces, the highest since 2011, following the five-month mine strike that ended in June of last year, Johnson Matthey Plc said in May. At the same time, slowing growth in auto sales in China will limit demand for the metal, used in pollution-control devices.
“The realization that the supply situation is not that bad and China’s demand will not explode is harming palladium,” James Cordier, the founder of Optionsellers.com in Tampa, Florida, said in a telephone interview. “Concern about the Federal Reserve raising rates is affecting all commodities.”
Palladium futures for September delivery lost 1.7 percent to settle at $720.35 an ounce at 1:14 p.m. on the New York Mercantile Exchange. The price is down more than 20 percent from a 13-year closing high of $909.55 on Aug. 29, meeting the common definition of a bear market.
A production deficit in palladium will shrink to 100,000 ounces in 2015, the smallest in four years, according to Johnson Matthey. 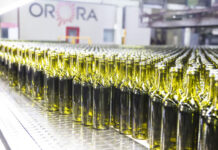 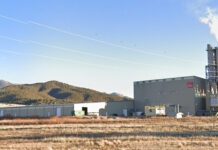 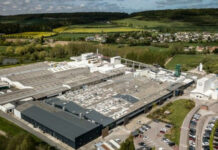