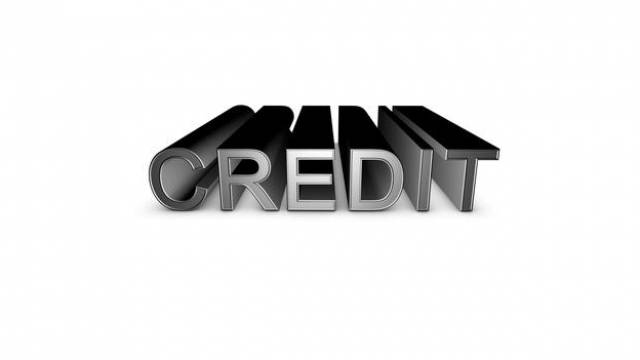 Owens-Illinois (O-I) has been given a “BB” credit rating by Morningstar, suggesting that the company is an above-average default risk. Company stock was also given a three star rating.

Owens-Illinois (O-I) has been given a “BB” credit rating by Morningstar. The investment research firm’s “BB” rating suggests that the company is an above-average default risk. They also gave their stock a three star rating.
O-I has been the subject of a number of other recent research reports. Analysts at Barclays downgraded shares of Owens-Illinois from an “overweight” rating to an “equal weight” rating in a research note on Thursday, 11 December. Separately, analysts at Bank of America cut their price target on shares of Owens-Illinois from USD 27.00 to USD 26.00 in a research note on Tuesday, 9 December. They now have an “underperform” rating on the stock. Finally, analysts at BMO Capital Markets downgraded shares of Owens-Illinois from an “outperform” rating to a “market perform” rating in a research note on Thursday, 20 November. One investment analyst has rated the stock with a sell rating, eleven have given a hold rating, two have issued a buy rating and one has issued a strong buy rating to the company. Owens-Illinois currently has a consensus rating of “Hold” and a consensus price target of USD 30.17.
Owens-Illinois has a 52-week low of USD 23.31 and a 52-week high of USD 35.18. The stock’s 50-day moving average is USD 25.92 and its 200-day moving average is USD 28.62. The company has a market cap of USD 4.105 billion and a price-to-earnings ratio of 32.77.
Owens-Illinois last released its earnings data on Tuesday, 28 October. The company reported USD 0.75 earnings per share (EPS) for the quarter, beating the consensus estimate of USD 0.74 by USD 0.01. The company had revenue of USD 1.75 billion for the quarter, compared to the consensus estimate of USD 1.77 billion. During the same quarter in the previous year, the company posted USD 0.79 earnings per share. The company’s revenue for the quarter was down 2.2% on a year-over-year basis.