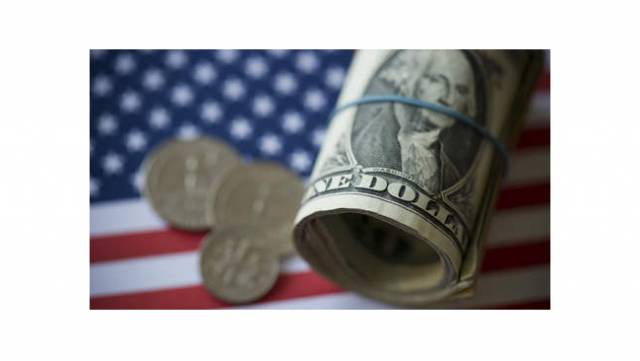 Continued volume weakness in its roofing business has caused Owens Corning to lower its 2014 full-year earnings outlook, going from USD 500 million in adjusted EBIT for full-year 2014 to roofing volumes for the first half of 2014 as much as 20% lower.

Owens Corning has lowered its 2014 full-year earnings outlook due to continued volume weakness in its roofing business.
In its first-quarter 2014 earnings release, the company stated that it expected to deliver USD 500 million in adjusted EBIT for full-year 2014 and noted that first-quarter volume weakness in its roofing business added risk to the company’s financial outlook.
The weakness in roofing volumes experienced in the first quarter continued through April and May, and the company now estimates that roofing volumes for the first half of 2014 may be as much as 20% lower than first-half 2013 volumes. The company expects to recover a portion of this volume shortfall in the second half of the year. However, continued weakness in the second quarter has introduced further uncertainty in the full-year financial outlook for the company’s roofing business.
The company continues to see improvement in the year-over-year performance of both its insulation and composites businesses. Earnings growth in these two businesses is expected to more than offset the weaker financial performance in the roofing business year over year.
The company now expects to deliver full-year 2014 adjusted EBIT that will be greater than the prior year result of USD 416 million.
Owens Corning second-quarter 2014 results will be announced on 23 July 2014, prior to the opening of the New York Stock Exchange. A conference call to discuss the company’s earnings will be held at 11 a.m. (ET) on the same day.