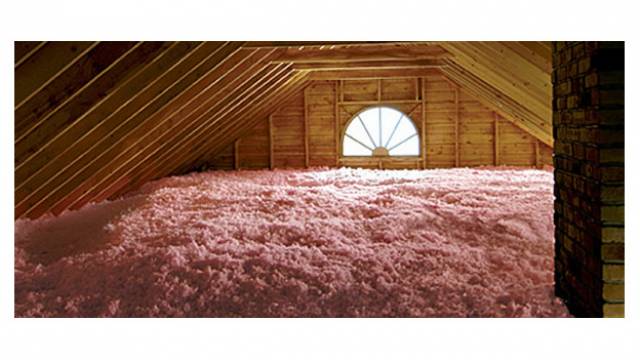 Owens Corning has earned placement in the Dow Jones Sustainability World Index (DJSI World) for the fourth consecutive year, and has been named the Industry Leader for the DJSI World Building Products component.

For the fourth year in a row, Owens Corning has earned placement in the Dow Jones Sustainability World Index (DJSI World) in recognition of its sustainability initiatives. This year, Owens Corning was named the Industry Leader for the DJSI World Building Products component.
Composed of global sustainability leaders, the DJSI World Index is an elite listing of the world’s largest companies based on long-term economic, environmental and social criteria.
“This is a milestone year on many levels for Owens Corning, including the celebration of today’s news and the year-long celebration of our company’s 75th anniversary,” said Chairman and Chief Executive Officer Mike Thaman. “One of the keys to our success yesterday, today and especially tomorrow, is the energy our people put toward our sustainability strategy.”
“Meeting the needs of the present without compromising the world that we leave to the future is this company’s unwavering commitment,” said Owens Corning Chief Sustainability Officer Frank O’Brien-Bernini. “Our people continue to prove that our customers, our communities, our employees and our investors can see significant benefits from that strategy.”
Owens Corning is devoted to delivering sustainable solutions across both of its business segments: Building Materials and Composites. The company recently reported its sustainability progress in its 7th Sustainability Report. Some highlights include:

The Dow Jones Sustainability Indices were launched in 1999 as the first global sustainability benchmarks. The indices are offered cooperatively by Robeco SAM and S&P Dow Jones Indices. The family tracks the stock performance of the world’s leading companies in terms of economic, environmental and social criteria. The indices serve as benchmarks for investors who integrate sustainability considerations into their portfolios, and provide an effective engagement platform for companies who want to adopt sustainable best practices.
Owens Corning is a leading global producer of residential and commercial building materials, glass-fiber reinforcements and engineered materials for composite systems. Celebrating its 75th anniversary in 2013, Owens Corning is a market-leading innovator of glass-fiber technology with sales of USD 5.2 billion in 2012 and approximately 15,000 employees in 27 countries on five continents.