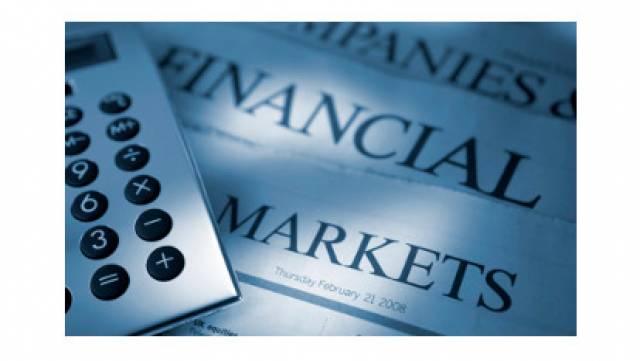 First-quarter results for O-I have been reported, with Chairman and Chief Executive Officer Al Stroucken saying: “We are pleased with our performance overall. Our price increases continue to cover cost inflation. We are clearly seeing the financial benefits of our global structural cost reductions, as well as the impact of our growth strategy on South America’s rising profitability…”

Owens-Illinois, Inc. (O-I) has reported financial results for the first quarter ending 31 March 2013.
First quarter 2013 earnings from continuing operations attributable to the company were USD 0.48 per share (diluted), compared with USD 0.73 per share in the same period of 2012. Excluding certain items management considers not representative of ongoing operations, adjusted earnings were USD 0.60 per share, compared with USD 0.73 per share in the prior year.
Higher operating profits in South America and Asia Pacific were more than offset by lower results in Europe. South America benefited from volume growth and logistics savings from a new furnace brought online in Brazil in late 2012. As expected, European operating profit was adversely impacted by lower demand and efforts to normalize production levels over the course of 2013.
Price and product mix increased 2% year on year, with gains reported in all regions. Price increases covered cost inflation.
Commenting on the company’s first quarter results, Chairman and Chief Executive Officer Al Stroucken said, “We are pleased with our performance overall. Our price increases continue to cover cost inflation. We are clearly seeing the financial benefits of our global structural cost reductions, as well as the impact of our growth strategy on South America’s rising profitability. Yet we faced lower demand, as expected, particularly in economically troubled Europe. Our initiative to mitigate production volatility over the course of the year was a planned headwind in the first quarter, but will benefit us in the second half of the year.”
Net sales in the first quarter of 2013 were USD 1.64 billion, down from USD 1.74 billion in the prior year first quarter. Currency translation adversely impacted sales by 2%. Volume, in terms of tonnes shipped, decreased by 5% year-over-year. The decline in volume was most pronounced in Europe, due to difficult macroeconomic conditions, the absence of major sporting events that occurred in the prior year and the share shift to smaller competitors in response to the company’s pricing strategy in 2012. South America reported modest volume growth, driven by food packaging. Sales prices globally were up 2%, with successful price initiatives reported in all regions.
In the first quarter of 2013, segment operating profit was USD 226 million, down from USD 260 million in the prior year. The company curtailed production, particularly in Europe, as part of an initiative to reduce production volatility over the course of the year. This led to lower absorption of fixed costs, and therefore lower profitability, relative to the comparable period in the prior year. The company expects improved profitability from this initiative in the latter half of the year. Structural cost reductions partially compensated for the adverse impact of lower production and sales volume.
Net interest expense was USD 4 million lower than the prior year, primarily due to debt reduction and lower interest rates. In the quarter, the company completed a Euro debt refinancing transaction that reduces ongoing interest expense and extends our maturity horizon.
The company’s leverage ratio (net debt to EBITDA) was 2.9 at the end of the first quarter of 2013, compared with 3.0 times EBITDA in the previous year quarter. The company expects further improvement in its leverage ratio during 2013.
Commenting on the company’s outlook for the second quarter of 2013, Stroucken said, “We expect continued volume growth in our emerging regions and stable market conditions in North America. While persistent macroeconomic challenges in Europe limit our visibility, we expect flat year-on-year shipments there. We are focused on structural cost reduction initiatives and our European asset optimization programme, which are key drivers within our control that will grow free cash flow and earnings.”
Management reaffirms expectations for 2013 free cash flow (at least USD 300 million) and adjusted earnings (USD 2.60 to USD 3.00 per share).