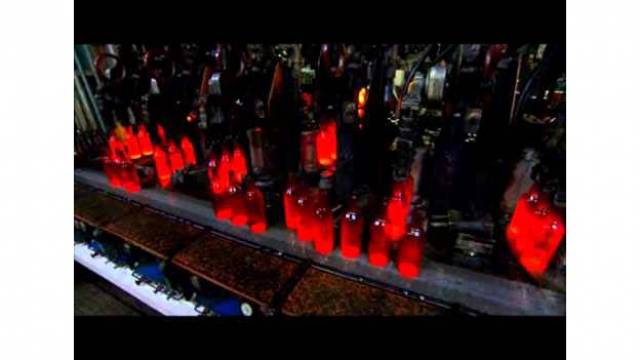 Production at O-I’s plant in Muskogee County, Oklahoma, has been halted due to a fire caused by a glass leak from a furnace used to melt raw materials. The plant, which employs 200 people, has been located there since 1935 and was formerly known as Brockway Glass Co.

An overnight fire at O-I’s (Owens-Illinois) plant in Muskogee County, Oklahoma, US, has put an indefinite halt to production at the local glass plant. A furnace used to melt raw materials to make glass leaked, resulting in a fire early morning on 20 July, according to Beth Peery, communications manager for Owens-Illinois North America.
The local plant employs approximately 200. Peery said company officials have not made decisions regarding when production will resume: “We’re currently evaluating the extent of damage and the impact on production,” she said. “Until we have a complete picture, we can’t make any decisions about how and when to restart.”
Molten glass is typically heated to approximately 2,500°F, said Ryan McCarthy, communications specialist. All of the molten glass in the furnace leaked, but McCarthy said he wasn’t sure of the amount.
There were no major injuries as a result of the fire, although Muskogee County Emergency Medical Service personnel were on the scene and “did assist in rehabbing a few firemen,” he said. Three company employees were checked by EMS personnel, but the employees refused transport, he said.
The main concern of the fire department was keeping it under control and manageable, Tatum said. Once the glass was cooled with water, it hardened, which slowed it down and kept it from spreading.
Although operations at the plant have been shut down, some of the employees were there investigating the circumstances involving the fire, assessing damage and performing maintenance, Peery said.
The plant has been located on its 28-acre tract there since 1935 and was formerly known as Brockway Glass Co. 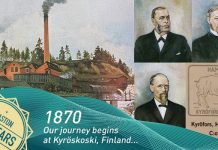 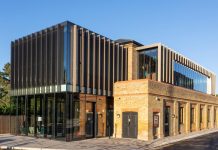 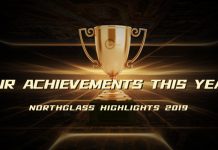