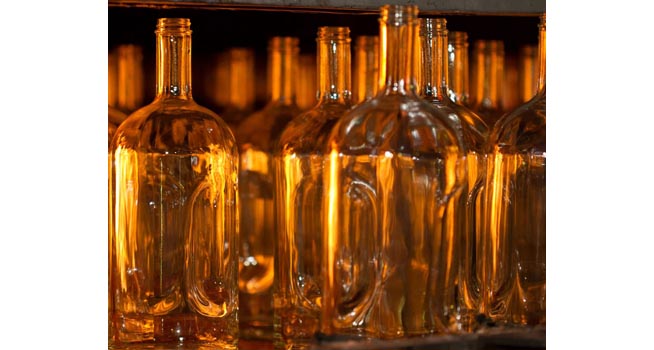 O-I Canada has recently achieved a huge victory in the effort to keep glass in the circular economy.

In January, Montreal’s Minister of Environment announced an expansion of the province’s recycling depository system, its first since 1984. The updated system will now include wine and spirit bottles in the list of materials Quebec residents can recycle.

The current capacity for recycled glass at the Montreal plant is 70,000 tons. With the new system, that number could potentially double. “Our Montreal plant leader Francois Carrier worked tirelessly with Canadian policymakers and provincial ministers to educate them on the benefits of glass recycling as well the economic impact our business has on the local economy,” said Jim Nordmeyer, VP of Global Sustainability. The new system will gradually go into effect between now and 2022.

With a goal of reducing greenhouse emissions by 25 percent, it’s clear the expansion of the recycling deposit system is a step in the right direction. This will help O-I achieve its goal of increasing the use of post-consumer recycled glass (cullet) from an average of 38 percent globally to 50 percent by 2025. 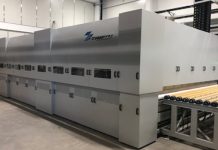