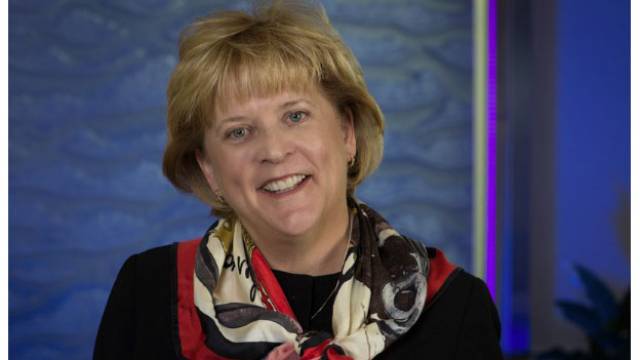 O-I has appointed a new member of the board. Carol Williams, who is a special advisor to the CEO at Dow Chemical Company, a diversified chemical company, will commence in her new role on 20 February 2014.

Owens-Illinois, Inc. (O-I) has appointed Carol Williams to the O-I Board of Directors. Ms. Williams is a special advisor to the CEO at Dow Chemical Company, a diversified chemical company with revenues in 2012 of USD 56.8 billion. Prior to her current role, which began on 1 January 2014, she served as Dow’s executive vice president of manufacturing and engineering, supply chain and environmental, health & safety operations.
During Williams’ 34-year history at Dow, she moved through a number of management positions in R&D before becoming operations leader and then vice president for the North American chlor-alkali assets business. She was named senior vice president of basic chemicals in 2009 and president of chemicals & energy in 2010 before assuming her executive vice president role.
Williams, who holds a bachelor’s degree in chemical engineering from Carnegie Mellon University in Pittsburgh, Pa., also serves on Dow Chemical’s Executive Leadership Committee and Strategy Board.
Williams is also a board member for Atlanta based, Zep Inc., a leading producer of maintenance and cleaning chemical solutions. Her appointment to O-I’s Board of Directors is effective 20 February 2014.
Owens-Illinois, Inc. is the world’s largest glass container manufacturer and preferred partner for many of the world’s leading food and beverage brands. The company had revenues of USD 7.0 billion in 2013 and employs approximately 22,500 people at 77 plants in 21 countries. With global headquarters in Perrysburg, Ohio, USA, O-I delivers safe, sustainable, pure, iconic, brand-building glass packaging to a growing global marketplace.