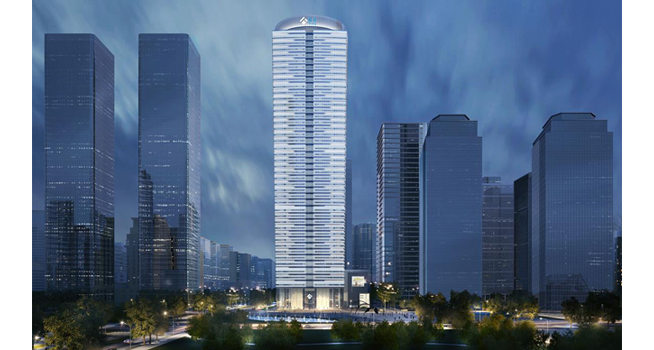 The Taikang Financial Tower covers a total area of about 8,427 square meters, with an overall floorage of about 182,135 square meters. The tower has 5 floors underground and 45 floors aboveground, with a height of 216 meters. These super-large glass are embedded in this modern building. 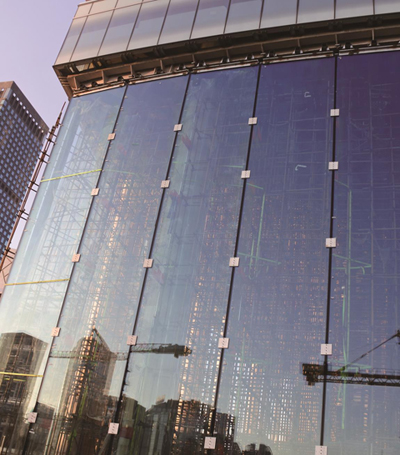 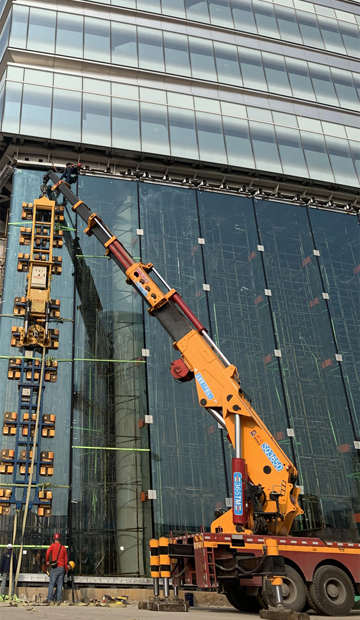 For this project, Taikang Insurance Group chose Tianjin NorthGlass. They equipped the project with laminated glass and double-laminated insulating low-e ultra-clear glass, with a single glass size of 17.1m×3.107m and a single glass weight of 6.5t. Most of the projects in China that adopt all-glass curtain walls are usually set in the lobby of the ground floor, while the Taikang Financial Tower set the glass curtain wall above the awning. After installing the glass, an oversized hemline is formed. After applied in Apple Park and Hong Kong Taikoo Place-phase 2A, this is another glass project with a single piece of glass exceeding 17 meters. This not only demonstrates the strength of NorthGlass, but also allows NorthGlass to keep its advantages in the production and process of super-large glass.