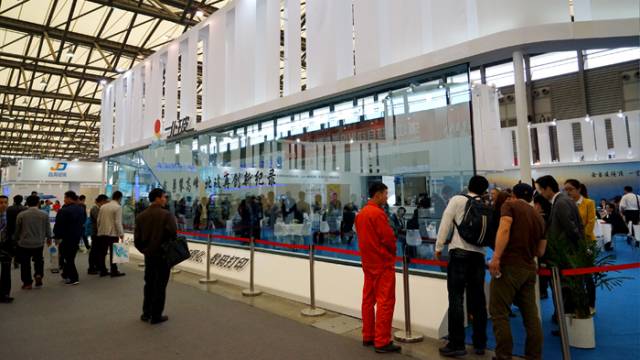 Officials from Luoyang Northglass Technology Co., Ltd. issued an official statement May 15 in response to news of a patent infringement case in Canada. The firm has engaged a legal team led by a Canadian patent attorney.

In April 2014, Glaston announced that a Canadian court ordered Northglass to pay EUR 1.3 million ($1.79 million) in damages in a case regarding tempering and bonding technology.
“Up to now, Luoyang Northglass and its subsidiary Shanghai North Glass Technology Industrial Co., Ltd. have not received any document from Canada’s Federal Court in Toronto regarding the compensation decision made on April 29, 2014, mentioned by Glaston,” Northglass officials said in the statement.
The Canadian court made a default judgment against Shanghai Northglass on Nov. 26, 2010, and Luoyang Northglass has started the related preparatory work for the appeal. “We have engaged a legal team led by a Canadian patent attorney, to actively respond in order to safeguard the legitimate interests of Shanghai Northglass and its customer in Canada,” Northglass officials said.
“The relevant Canadian Patent No.1308257 expired in September 2007. Another relevant Patent No.2146628, its [related] Chinese patent No.CN95104781.7, has been judged to be invalid by both Patent Reexamination Board of the State Intellectual Property Office of P.R.C and Beijing First Intermediate People’s Court,” Northglass officials said.
Additionally, Luoyang Northglass has filed a patent invalidation proceeding to a German Court against its European patent No.EP0679613. “This case is being investigated and adjudicated now,” officials said.
“Luoyang Northglass will file further patent invalidation investigations and proceedings against Glaston on a global scale, to safeguard the legitimate rights and interests of our corporation and our customers,” officials said in the statement.