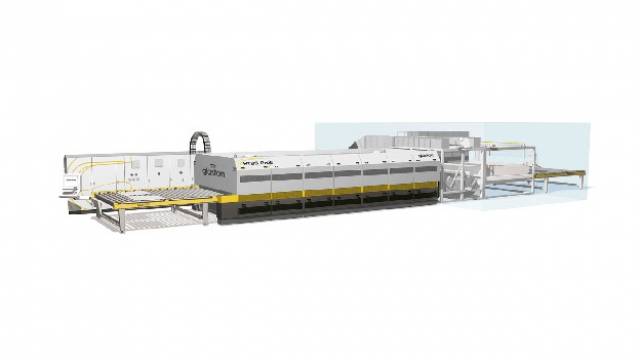 The Canadian Federal Court has given its decision on the damages caused by Northglass’ infringement of Glaston’s two patents for its unique tempering and bending technology. Northglass has been ordered to pay damages to Glaston in the total amount of approximately EUR 1.3 million, including interest.

In November 2010, Canada’s Federal Court in Toronto, Ontario, Canada granted judgment in Glaston’s favour on the infringement of Glaston’s two patents for its unique tempering and bending technology. The Court declared that Shanghai Northglass Technology & Industry Co. Ltd. infringed Glaston’s Canadian Patent Nos. 1,308,257 and 2,146,628, and ordered that Shanghai Northglass pay damages in an amount to be assessed.
On 29 April 2014, the Federal Court gave its decision on the damages. The Court ordered Shanghai Northglass to pay damages to Glaston in the total amount of approximately EUR 1.3 million, including interest. Glaston will not book any compensation in its financial results until the date of payment has been confirmed.
Glaston Group will continue to be active in protecting its Intellectual Property Rights globally and has currently several proceedings and investigations ongoing in Europe, US and Asia.