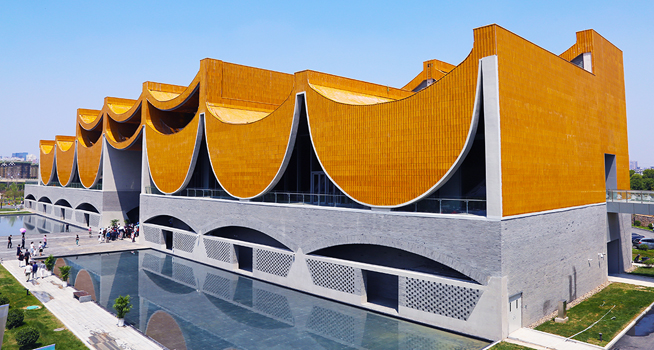 On International Museum Day, the opening ceremony of the Luoyang Sui-Tang Dynasties Grand Canal Cultural Museum was successfully held, and a new landmark building hall in Luoyang was officially opened to the public. 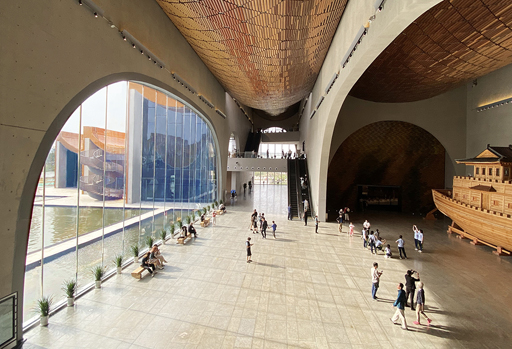 The curtain wall glass was created by Luoyang NorthGlass. The project adopts 7 layers of 15 millimetre super white SGP laminated glass, the maximum size is 12 metres and the weight of a single piece of glass is about 5.6 tonnes. This kind of overweight, super thick and super large glass curtain wall is rare in China. 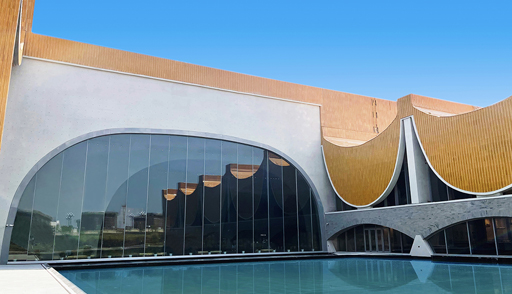 The designer extracted the arch elements from the water, the basic structure of the building, so that the arched structures support a magnificent building and also support people’s historical memory and imagination space of the canal cultural heritage.